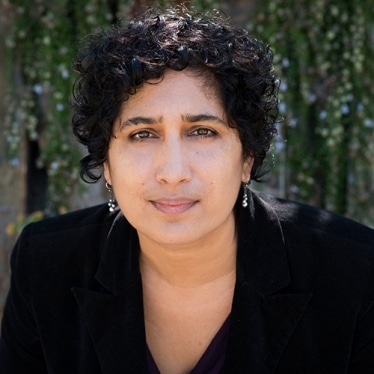 US musicologist calls for Beethoven ban

The Chicago Tribune has published an article by a Smith College musicologist Andrea Moore, calling for the performances of Beethoven to be eliminated in his 2020 anniversary year and replaced by the works of living composers.

The eye-catching headline was: Commentary: Beethoven was born 250 years ago. To celebrate, how about we ban his music for a year?

It’s a silly-season piece that adds little to the sum of arts appreciation. The unreality of her proposition – that concertgoers will be just as happy to pay for new-music concerts as they are for Beethoven – belongs to an ivory-tower glass turret.

Smith College has this to shafre about Dr Moore:

Andrea Moore is a musicologist specializing in new classical music and concert culture since 1989. She earned her doctorate in musicology at the University of California, Los Angeles in 2016 and was a Chancellor’s Postdoctoral Fellow at the University of California, Riverside in 2016–17. She is at work on two projects. The first examines the politics of identity and representation in new classical music of the post-Cold War period, and argues that musical multiculturalism was crucial to the concept of musical progress in the 1990s. Her second project, “Musical Capital in the Twenty-First Century,” examines the structures of musical life under late capitalism and focuses on musical entrepreneurship, multicultural neoliberalism and the rise of the discourse and labor of “curation.” 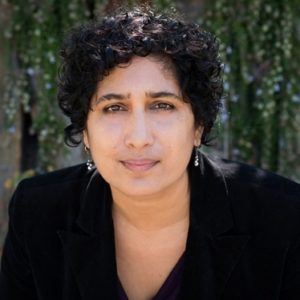 « Composer is ordered to remove ‘degraded’ song from her opera

German composer jumps in to save James Bond »