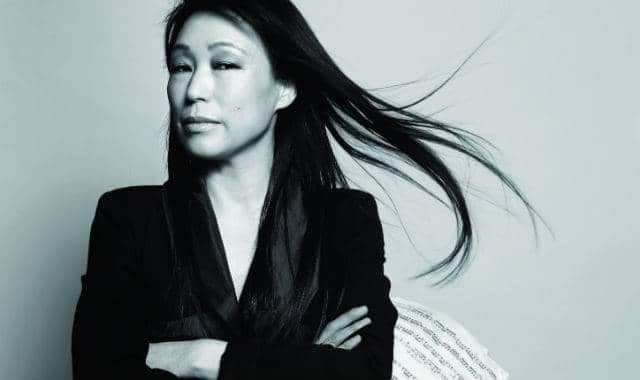 Mirga gives Beethoven one on the Chin

Beethoven would have so loved this concert, combining his own compositions with a work by one of the most fascinating of today’s composers, and a showcase as well for a composer of the younger generation.

This was a celebration of both the forthcoming centenary of the CBSO’s birth and the 250th anniversary of Beethoven’s, and the programme drew an encouragingly packed house. Perhaps most had come for the two Beethoven symphonies, but perhaps some too for the UK premiere of Unsuk Chin’s SPIRA – A Concerto for Orchestra, a CBSO Centenary Commission supported generously by the British Korean Society.

Chin here writes for a large orchestra, not least with a busy percussion section, in which two vibraphones, separated by some distance (I wonder if this will be apparent in the forthcoming BBC Radio 3 broadcast?) and activated by slithering violin bows, punctuate almost vocally every contortion of a sound-spiral, and instigate an array of cosmic outbursts from the orchestra.

The score is packed with incident, all clearly-imagined, and the subject-matter occasionally evokes a lingua franca from the composer’s aural memory (Holst’s Planets and Debussy’s La Mer, for example). There is a beautifully lyrical string interlude as the music moves towards a serene but enigmatic ending.

Under Mirga Grazinyte-Tyla, who conducted SPIRA’s premiere in Los Angeles last May, the CBSO played with immense confidence and appreciation, and the huge panoply of players returned at the very end of the evening for a surprise encore, Liam Taylor-West’s Turning Points.

This, the first of the CBSO’s celebratory series of 20 encore commissions by British composers under 30, is a colourfully-scored potential concert-opener. It begins with a Petrushka-like glitter, builds over earthy rhythms until proceedings are arrested by a clarinet solo, taken up by the orchestra in a joyous affirmation, evoking minimalist composers brought up on Aaron Copland.
And between? Only the matter of two Beethoven symphonies, numbers 2 and 4, a large string complement persuaded by Mirga to play with energy and grace, and punctuated by rasping natural trumpets and shallow-bowled timpani.

The account of the under-rated Second Symphony here was memorable for the flowing and utterly gorgeous Larghetto and for the mystery of the finale’s coda. The equally under-rated Fourth was a combination both of briskness (the bassoon and clarinet precipitous solos in the finale could only emerge as a blur) and a threatening undercurrent. Bassoons were nobly mellow, and Marie-Christine Zupancic’s flute made golden contributions.
Christopher Morley