… London gallery Zabludowicz Collection is launching a new event series that hopes to challenge what it means to stage an opera, and who gets to be a part of one. The programme is still in the works, but the idea is to ‘commandeer’ this cultural tradition and turn it into unpredictable, fragmented and politically charged performance-art pieces. 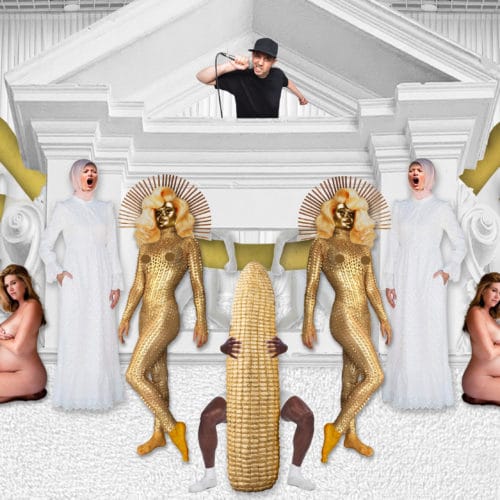