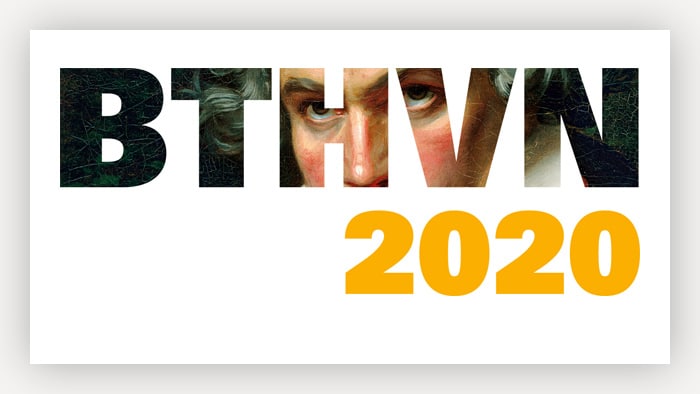 Let’s do without Beethoven

An American musicologist proposed the other day that the best thing we could do for music was to shut down all Beethoven performances in his anniversary year and replace them with new works.

Oh, and here’s one of her esteemed colleagues:

Even as the classical music world is reckoning with diversity, equity, and inclusion as essential goals, we’re elbowing people out of the way for *Beethoven*: the mythical dead white European hypermasculine genius hero that personifies the canon. 4/8

Regardless of whether anyone would pay to hear a year of novelties and divergences, there is an anti-musical line behind this misconception that needs to be tackled head-on. Put simply, if we take Beethoven out of the mix, everything else crumbles to dust. The vast majority of people who go to concerts build their appreciation and understanding of music around the monumental centrality of the Beethoven symphonies, and the vast majority of musicians learned the rudiments of music from the structural security of the sonatas. Take them away, and what’s left?

Look at the history of music and imagine what it might have been without Beethoven. No-one else had the vision, the boldness and the will to liberate music from its pretty classical corsets and shove it into the forefront of public and political attention. No composer until Wagner half a century later has the energy and the stubbornness to transform German music, or until Verdi to shake Italian opera out of torpor and trivia. If Beethoven had not make his breakthrough in the 1790s, Wagner and Verdi would have lacked the foundations for their revolutions and western music would have been a much inferior art.

It’s just as well that I am writing these thoughts in English, since that language presents the perfect analogy. Without the impact of Shakespeare, English would have been less flexible, colourful and lyrical. It’s not just the dozens of everyday expressions that we owe to the Bard: we actually owe him the ability to speak and write more freely, to play with language like plasticine, to discover its deep-buried resources and to release its nobility. That’s what Beethoven does in music.

To eliminate him makes music nonsensical and musicology redundant. That’s how ridiculous the suggestion is.

Our Beethoven a Day is the Septet, opus 20

It’s not entirely certain that Beethoven invented the septet form, but he certainly established it with this 40-minute work for clarinet, horn, bassoon, violin, viola, cello and double-bass. Rather than miniaturizing an orchestral sound, he creates an alternative sonority, at once astringent and appealing, in which each instrument has its own palette of colours within the ensemble.

First heard at the concert where Beethoven premiered his first symphony, the symphony was an instant hit, his most steady earner for the rest of his life. Schubert took it as a model for his indelible octet, while the less scrupulous Hummel and Spohr produced slavish imitations. The 3rd movement (of 6) shares the minuet of his 20th piano sonata. A 1959 performance by the Vienna Octet seems incontrovertible in terms of tempo and atmosphere.

« Must read: An orchestra player laments her favourite audience member