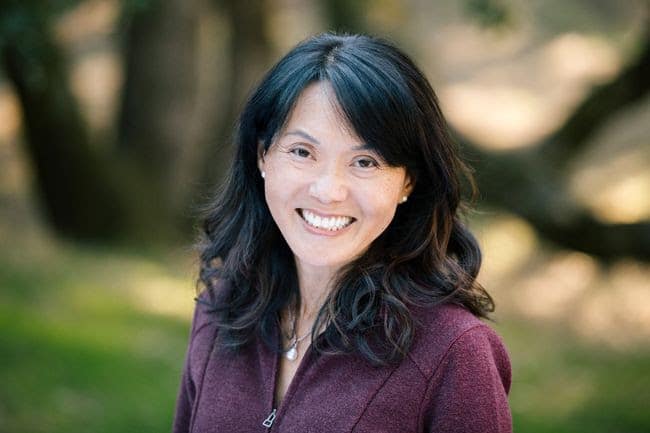 Margie Kim has been named Chief Advancement Officer of the LA Phil.

That used to be called Development Officer. It’s about hitting the patrons in their pockets.

Her responsibilities include the leadership and management of all Los Angeles Philharmonic Association fundraising efforts, including the formulation, planning and execution of a fundraising strategy that incorporates and supports the LA Phil’s mission, donor stewardship and development operations, alongside the many facets of the Development department. The department encompasses annual fund, major gifts, grants, corporate sponsorships, planned giving, volunteer services, Board development, endowment and capital campaigns, and special gala and recognition events for the Walt Disney Concert Hall, the Hollywood Bowl, The Ford and YOLA. Margie will also finish out the Centennial Campaign that commenced in 2012 and concludes in 2021 with a current goal of over $500 million.