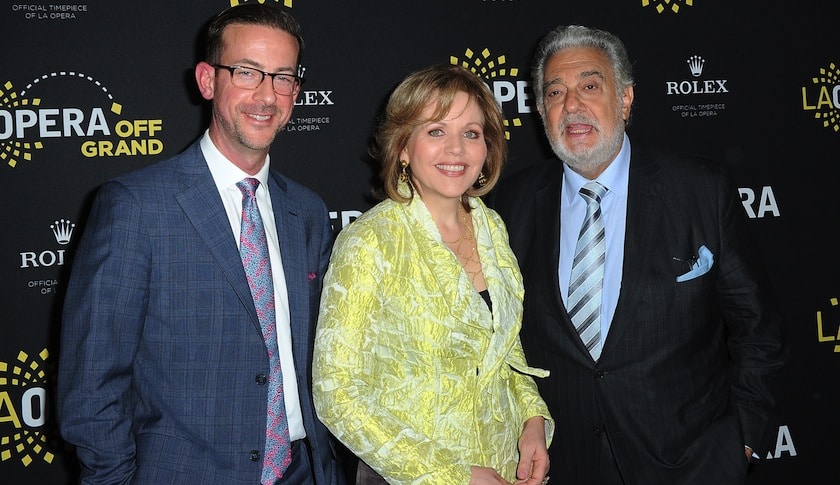 The new season, just rolled out, is no longer singer-driven:

Aida
Composed by Giuseppe Verdi, directed by Francesca Zambello, conducted by James Conlon, starring soprano Liudmyla Monastryska
May 15, 23, 27 and 30, and June 2 and 5, 2021

This was so last season