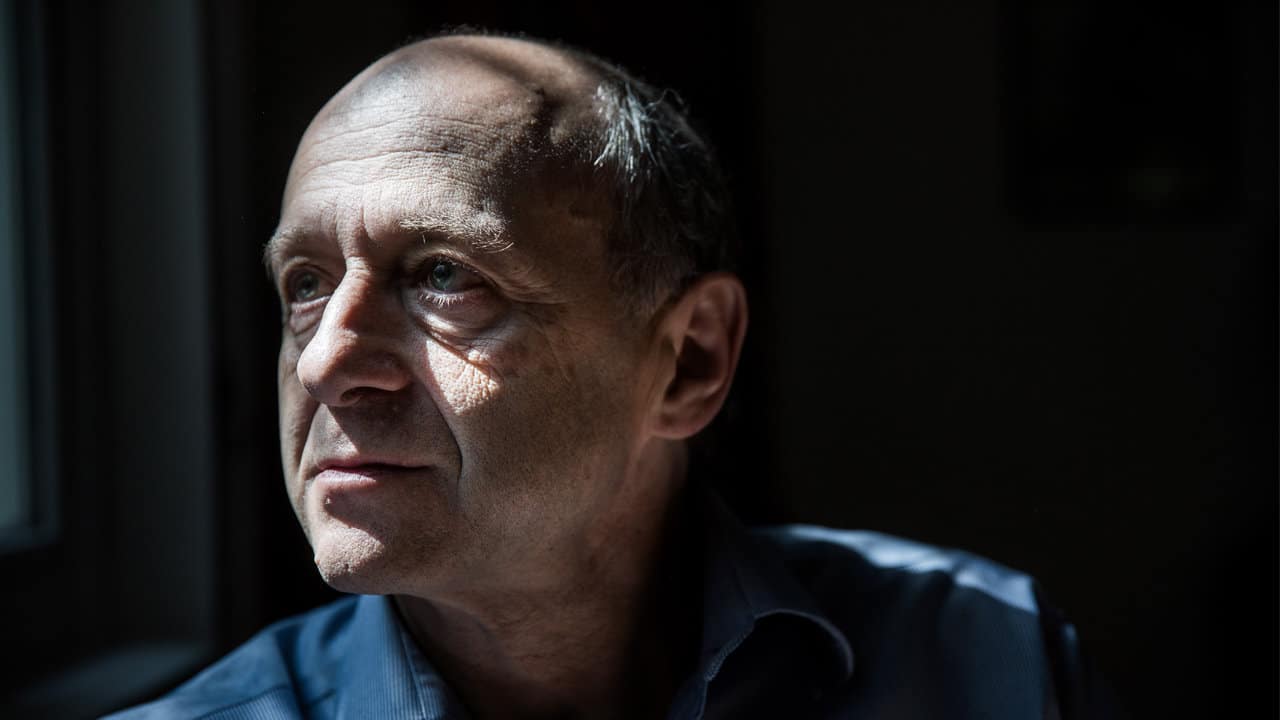 Just in: Concertgebouw votes for shortlist – and Van Zweden’s not on it

The players have nominated three men for chief conductor.

One is unavailable, one is unsuitable and the third won’t want the job. 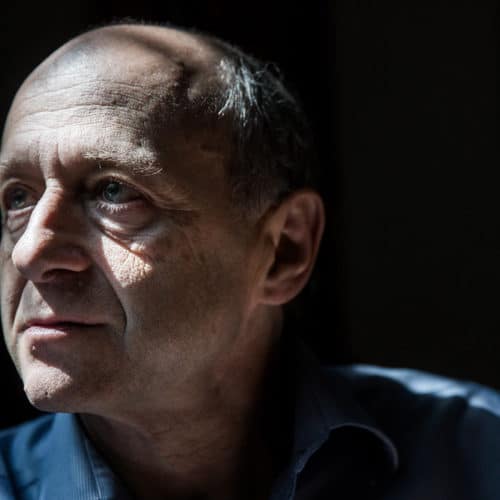 The vote was held on Saturday and the results have been leaked to a Dutch newspaper. A substantial number of players put Daniele Gatti on the list. Gatti was fired after #Metoo allegations.

The orchestra, which has no chief exec or board chairman, is now both split and thoroughly stuck.

UPDATE: What Amsterdam must do next

UK orchestras’ earned income is up 23% »