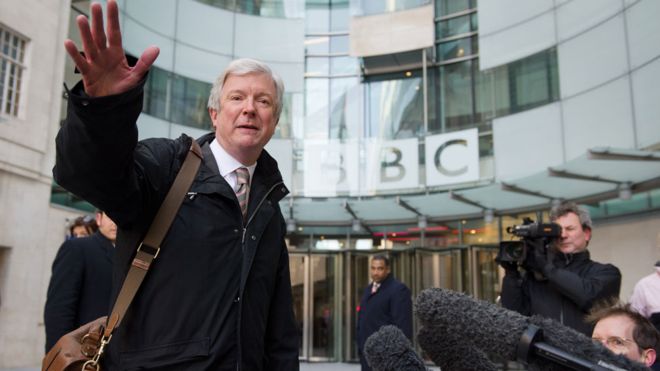 Tony Hall has announced he will step down this summer at director general of the BBC.

He leaves not a moment too soon.

The BBC needs a stronger defender from accusations of political bias from left to right. It needs someone untained by a long trail of bad executives and unequal pay.

Above all it needs someone who can talk peace to government – which rules out Hall’s successor in waiting James Purnell, who is a former Labour Cabinet minister.

The next D-G will come from the outside.

Tony Hall, after a long BBC career ending up as Head of News, was an exremely successful director of the Royal Opera House, earning himself a seat in the House of Lords. His return to the BBC was somewhat less glorious. Its cultural assets, in particular, are in steep decline and its strategy is convoluted.

His best asset as a manager was his ability to take a joke against himself, notably the comedy series W1A 1AA