The Israel Philharmonic took the unusual – possibly unprecedented – step of organising a concert on Friday night, traditionally the day of rest for the Jewish people.

The concert was a recital for four-hand piano by Martha Argerich, who is presently in residence with the orchestra, and its incoming music director Lahav Shani.

The recital began at 9pm at Heichal Hatarbut, home of the Israel Philharmonic.

The encores included selections from Tchaikovsky’s Nutcracker Suite by Tchaikovsky and Khachaturian’s Masquerade. 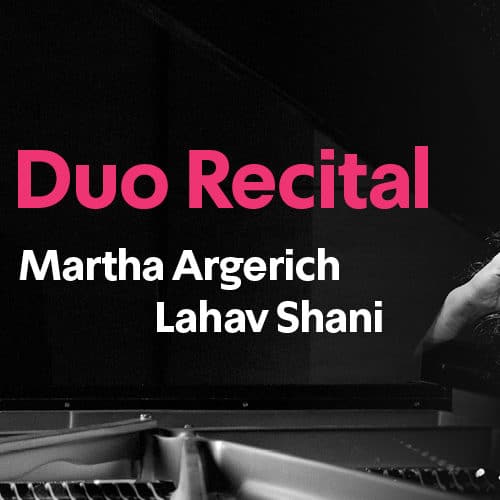 As a representative state-funded institution with a number of religiously observant employees, the Israel Phil has a general rule of avoiding performances on rest days and holy days.

« Sad death of a much-loved US concertmaster

A Beethoven a day: He called it pathetic »