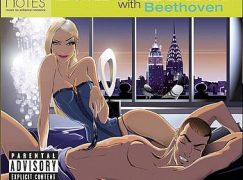 Is music really a universal language?

My impressions of distinctive regional variations in Beethoven appreciation appear to be endorsed by a new study from Harvard:

...The latest study, conducted by an international team led by data scientist Samuel Mehr of Harvard University, is notable for both the breadth of its cultural coverage and the depth of the analysis that looked for shared properties. Using two databases—audio recordings of songs from 315 societies, and ethnographic texts from 60 that document the uses of songs in that culture—the researchers were able to mine rich cross-cultural resources to compare both the musical characteristics and the social contexts and functions of music. They found that the variations are greater within than between societies—for example, hip hop might be more different from western sacred music than the latter is from Tibetan sacred music. The study found that most music has a “tonal centre”—in western terms, a key, or a sense of a “home note” that the melody will return to—on which naïve listeners can generally agree. And the acoustic features of music—the pitches and tempos, say—are rather systematically linked to the emotional goals and responses of the performers and audiences across cultures: “sad” music, say, tends always to be softer and slower.

My conclusion on Beethoven reception:

In a straw poll I conducted among 20 musicians whose taste I trust, I found variations of choice that were dictated by generation and geography. Americans swear by George Szell in the symphonies, releases that are practically unknown in Europe. Germans vaunt Kempff, Kulenkampff and Schneiderhan in the chamber music. The French revere Cortot and Thibaud. Italians argue over Muti and Chailly as they might over Inter and AC Milan. Very few artists achieve universal approval in Beethoven. 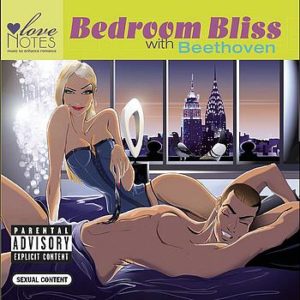