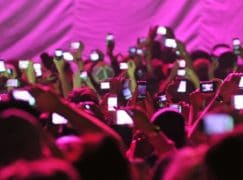 How to get kids to your concerts. Hint: make ’em play or pay or use their phones

The latest review in our CBSO100 series comes from the orchestra’s fire-eating independent historian, Richard Bratby:

The CBSO has been targeting young concertgoers since at least 1921. But still, it was a nice statement of intent to hand the very first evening concert of the orchestra’s 100th birthday year to a team of “Youth Ambassadors”, who chose an entire programme – duly performed by Jaume Santonja Espinós and an expensive-looking CBSO. The idea – and in Symphony Hall, you go big or you go home – was to offer a “vision of the future”.

Not everything worked. We were encouraged to use our mobile phones throughout: I did, and can confirm that it’s an excellent way to ignore the music entirely. And it would have been good to learn more about the “Ambassadors” themselves: aged between 16 and 21, but mysteriously un-named and largely invisible until the final bow, though two of them came on to recite the whole of Mallarmé’s L’après-midi d’un faune. Full marks for sheer courage.

What’s clear, though, is that they love the sound of an orchestra, and have a knack for choosing the kind of pieces that leave you smiling. How refreshing to hear an audience (and it was a sizeable crowd, drawn from all age-groups) laughing out loud at the vocal explosives of soloist MaJiKer in Anna Meredith’s Concerto for Beatboxer, or sighing with pleasure at the end of Debussy’s Prélude. Espinós seemed to be enjoying it as much as anyone, drawing zesty, energised performances of Shostakovich’s second Jazz Suite and Mason Bates’s Adams-on-uppers orchestral showpiece Mothership.

After a fabulously louche opening glissando from clarinettist Oliver Janes, Louis Schwizgebel was a stylish soloist in Rhapsody in Blue, while guest-leader Vesselin Gellev duetted smokily with Eduardo Vassallo’s cello in Piazzolla’s Winter. Huge fun, then, and the list of pieces that the youngsters were obliged to leave out – which featured Kurt Weill, Granville Bantock and Robert Farnon’s Portrait of a Flirt – suggests a musical future that I, for one, could happily get behind. The kids are all right: come on, CBSO, let them have a go every year. I dare you. 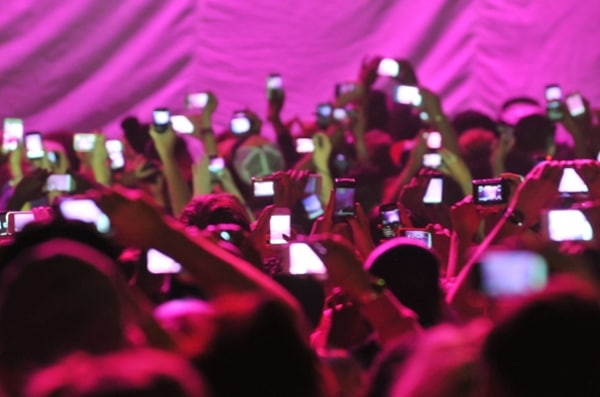 « A Beethoven a day: Pity the poor tailor