The conductor Gustavo Dudamel is 39 today, on the threshold of middle-age.

He has a steady job at the LA Phil that will keep him at Disney Hall until 2026 and he has taken Spanish citizenship for protection against ongoing Venezuelan turmoil and US visa contractions.

He is mid-career, nicely set, conducting film tracks for Spielberg. 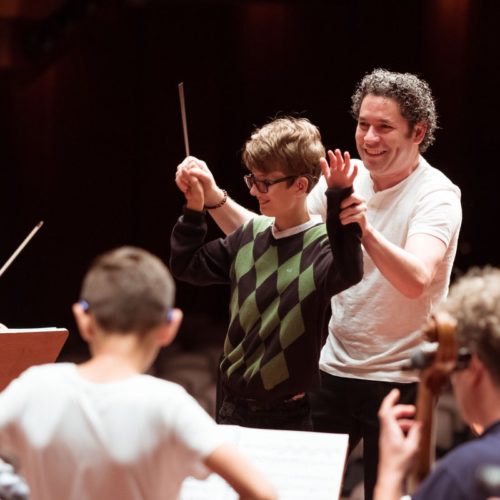