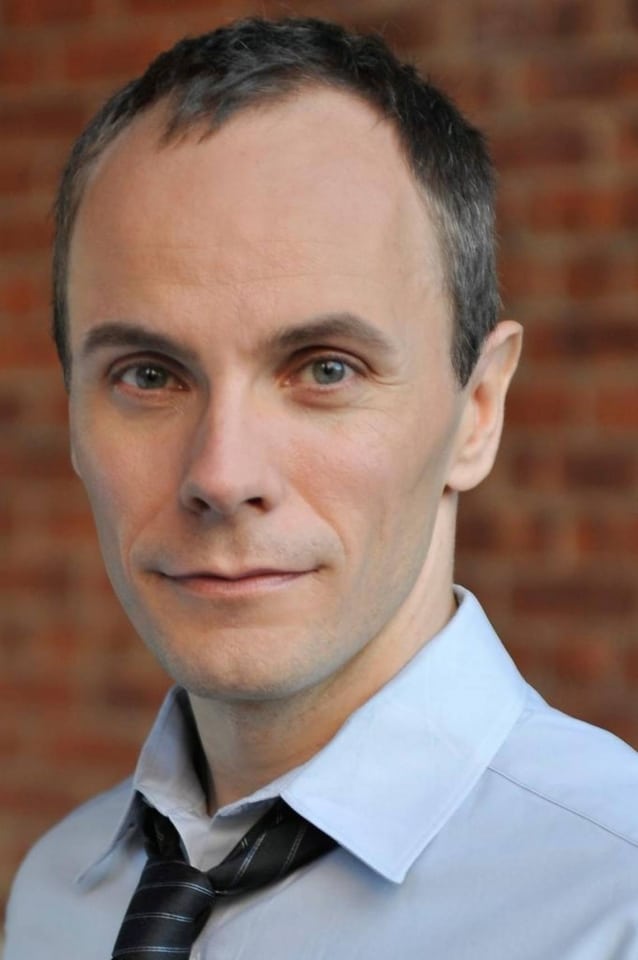 Fort Worth Opera, which fired its general director in 2017 and recruited Placido Domingo as artistic advisor, just lost its latest chief.

Tuomas Hiltunen, a Finn, said he quit ‘because of different visions of the direction and goals of the company.’

The company issued this statement: Fort Worth Opera’s Board of Trustees announced today that they have accepted the submitted resignation of General Director Tuomas Hiltunen. Mr. Hiltunen joined Fort Worth Opera in July of 2017. During his tenure, he established security and growth by streamlining expenditures, reducing administrative costs and overhead, and maintaining a balanced operating budget.

‘Fort Worth Opera is grateful for Tuomas’ leadership over the past two seasons and we wish him well in his future endeavors,’ said Nelson E. Claytor, Ph.D., Chair of the Board of Trustees. ‘As we move forward, our top priority is, and always has been, ensuring that the financial health of the company is secure for decades to come.’ 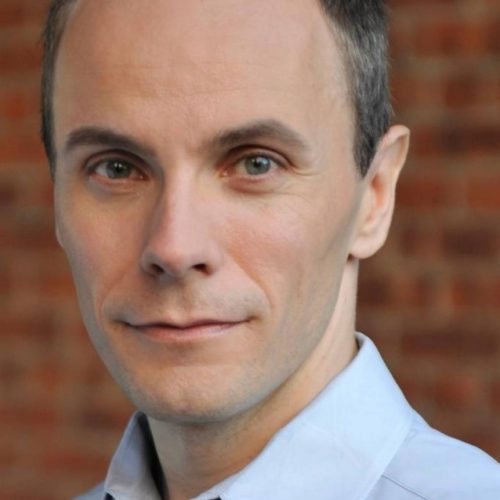 « A questionable US competition