First reports from last night’s Traviata at the Staatsoper on Under den Linden say there were a number of women picketing peacefully and handing out leaflets in protest against Placido Domingo’s appearance.

The matter had been raised earlier in the day at the Berlin Senate, where Culture Senator Klaus Lederer pledged to ‘exchange views’ with the State Opera director in due course.

Inside, there were ovations, albeit nothing like the recent eruptions at Salzburg and Milan. 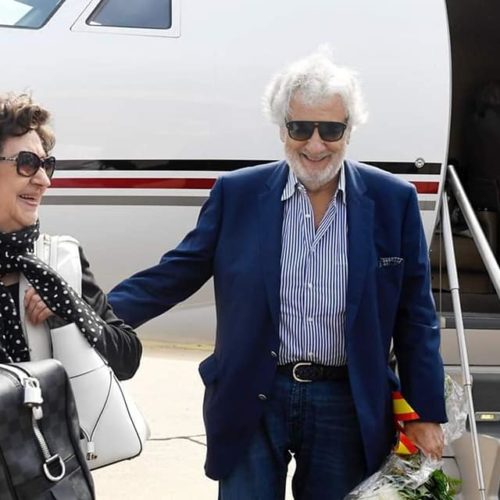