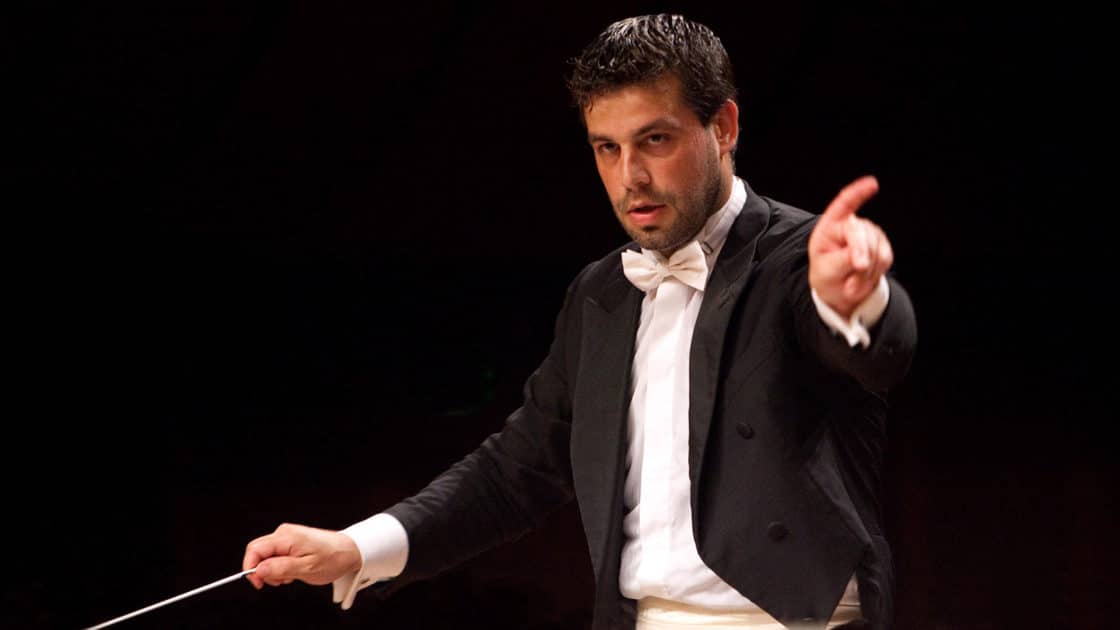 The Detroit Symphony has chosen an Italian of little renown,  Jader Bignamini, as its next music director.  Bignamini, 43, will start work in summer on a six-year contract. It appears he was picked by the players after an impressive Mahler fourth symphony last October.

He is an untested commodity. Bignamini has been assistant to Riccardo Chailly in Milan and has guest conducted extensively, but he has never held a music director position and his symphonic repetroire is limited.

His predecessor, Leonard Slatkin, was not involved in the prolonged search and was gently surprised at the outcome. Bignamini’s agents, Opus 3, were also taken aback. They were backing a different conductor for the job.

This is a tough one for Detroit. First they have to turn a total unknown into a household name in no time flat. Then they have to make the musical relationship strike sparks. Neither is a foregone conclusion.

Dress it up whichever way they like, this is a massive gamble. 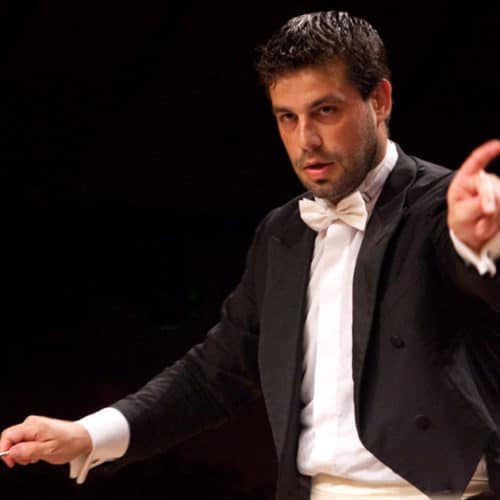 But it also signifies the dilemma of US orchestra outside the top ten. Unable to afford a famous or accomplished conductor, they make the best they can out of slim pickings.

« We just signed a vowel-free singer

The real cost of a punch at the Royal Opera »