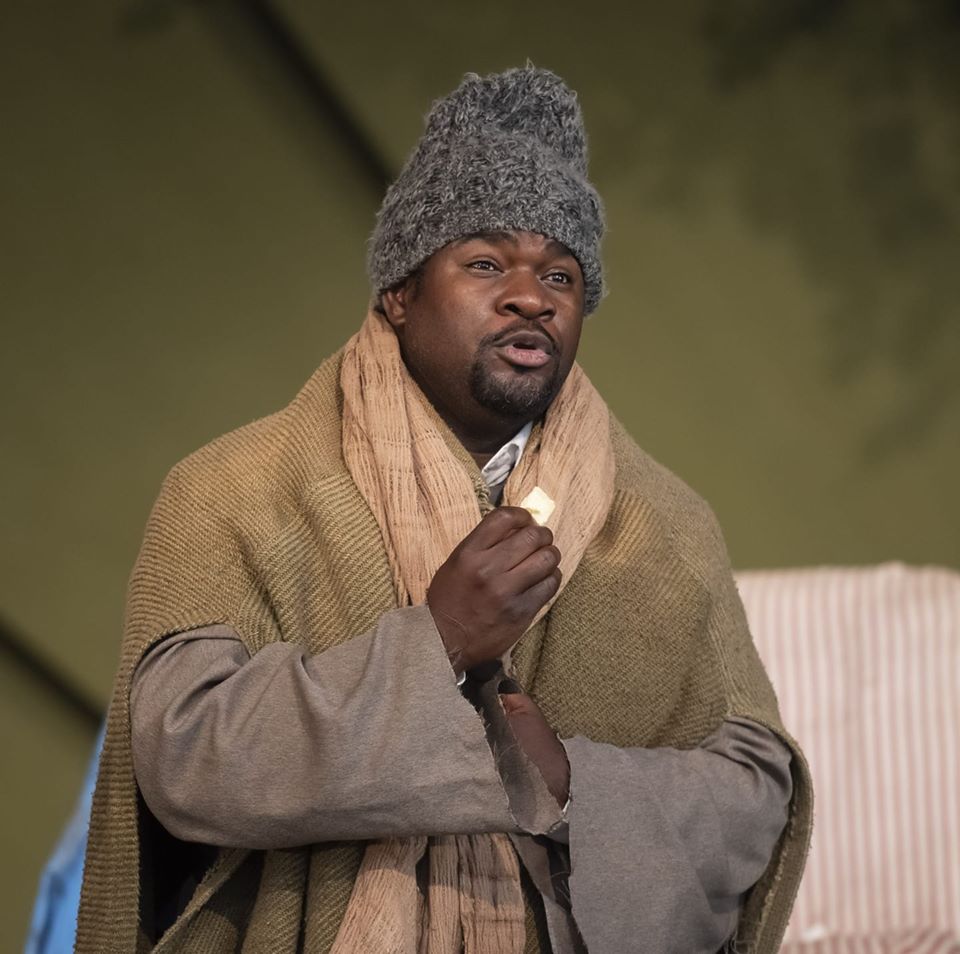 Covent Garden star is son of a modern Major-General

We asked Blaise Malaba, the new Congolese recruit to the ROHI training scheme, to tell us how he got from central Africa to a major opera stage. Here, for the first time anywhere, is Blaise’s story in his own words:

Born in Kisangani, Democratic Republic of Congo, in military family. Father is a major General in the Congolese army.

I grew up in a military camp and that is where my singing journey started. I was part of chorus named Bolingo in the parish of St Corneille, there we used to mass in Lingala (one of the national languages in Congo). Then I join the choir named Chœur Notre Dame de Grâce in the parish of Notre Dame de Grâce, that was à sort classical chorus, there we were singing Latin and French mass. Also we mainly sung borocco sacral music such as Messiah, Israel in Egypt, Bach’s magnificat, Mozart’s requiem and many others. That’s what we knew about these composers. Nothing to do with Opera at that time.

At some point I decided to go to Moscow to study economics, that’s where I learned Russian, then I received a scholarship to study in Lviv (Ukraine) at Ivan Franko National University of Lviv, where I studied international economic relations, while being there, I also joined the students’ choir, which was quite new and strange for Ukrainian to see a African interested in classical music.

The conductor was Oksana Melnychuk and she was kind to offer me an audition, then I joined her choir as a bass. One day she decided to give me a solo line in an Ukrainian song that we were rehearsing for a concert, I sung it and everything went well. After that she told me that I have a nice voice but I must see a singing teacher, again she was the one to introduce me to my first singing teacher, the Ukrainian baritone Orest Sydyr. I started to take some private vocal lessons whenever I had time and money. After six months of work, I did my first recital and took part in my competition in Ukraine. Then I kept having lessons with Professor Bohdan Bazylykut also at Ivan Franko National University of Lviv, the one day à saw a video of BBC Cardiff Singer of the world on YouTube, at that I started to be familiar with Opera but I did not know more about the business or how the opera works, I just took a risk to apply for BBC Cardiff Singer in 2015 and in my great surprise I was selected and made it up to the final round. That’s when my parents started to look at singing seriously.

Being in that competition, I met Dame Kiri Te Kanawa who was also surprised to see a Congolese interested in opera. She suggested me to take part in her Masterclass (the video is on YouTube) and at some point I met the head of the Royal Welsh College of Music and Drama, at that time it was Dame Hilary Boulding who asked me a very simple question: would you like to keep singing? I sayed yes, but I don’t have enough money for study singing as I was doing my studies in Ukraine. She told me to get in touch with her when I’m back in Lviv and that’s what I did. Then the head of the opera course, Angela Livingston who is a panelist in Cardiff Singer, got in touch and invited me for a week of coaching at Royal Welsh College of Music and Drama. There I met my teacher Donald Maxwell and Michael Pollock as vocal coach. After that week I was offered a place in the opera course with financial support. In 2016 I joined the RWCMD while doing my masters in Ukraine.

I graduated in 2018, since then I have been working with couple of companies in the UK. And auditioned for many others. I was offered a position as Link Artist to the JPYAP and I’m singing couple projects with them, last year in December I have applied for the JPYAP main program and I was invited to the auditions and their we are, I got a full time place to join the program in September 2020, really looking forward to learning more and gaining in experience. 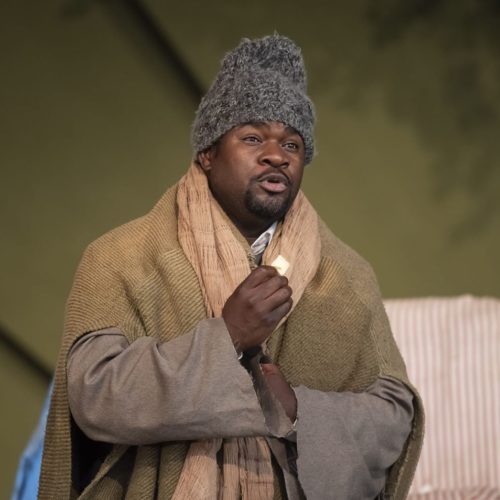 « A Beethoven a Day: His first published work