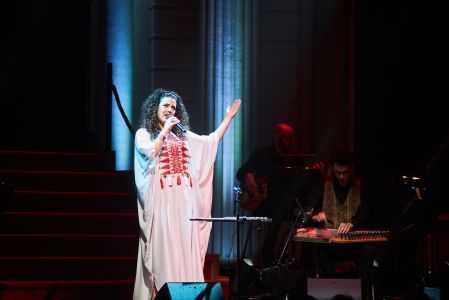 Concertgebouw gives its talent award to a Palestinian singer

« Death of an international tenor, 80