A South Korean team created a computer model to examine 900 piano works by 19 composers, written between 1700 and 1900.

Rachmaninov came out tops with the ‘highest combined novelty score’ – the extent to which each work differed from its predecessors.

Juyong Park of the Korea Advanced Institute of Science and Technology, said: ‘Our model allows us to calculate the degree of shared melodies and harmonies between past and future works and to observe the evolution of western musical styles by demonstrating how prominent composers may have influenced each other.’ 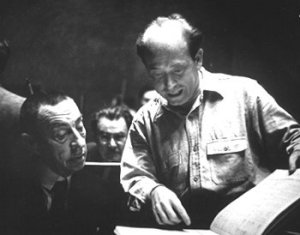