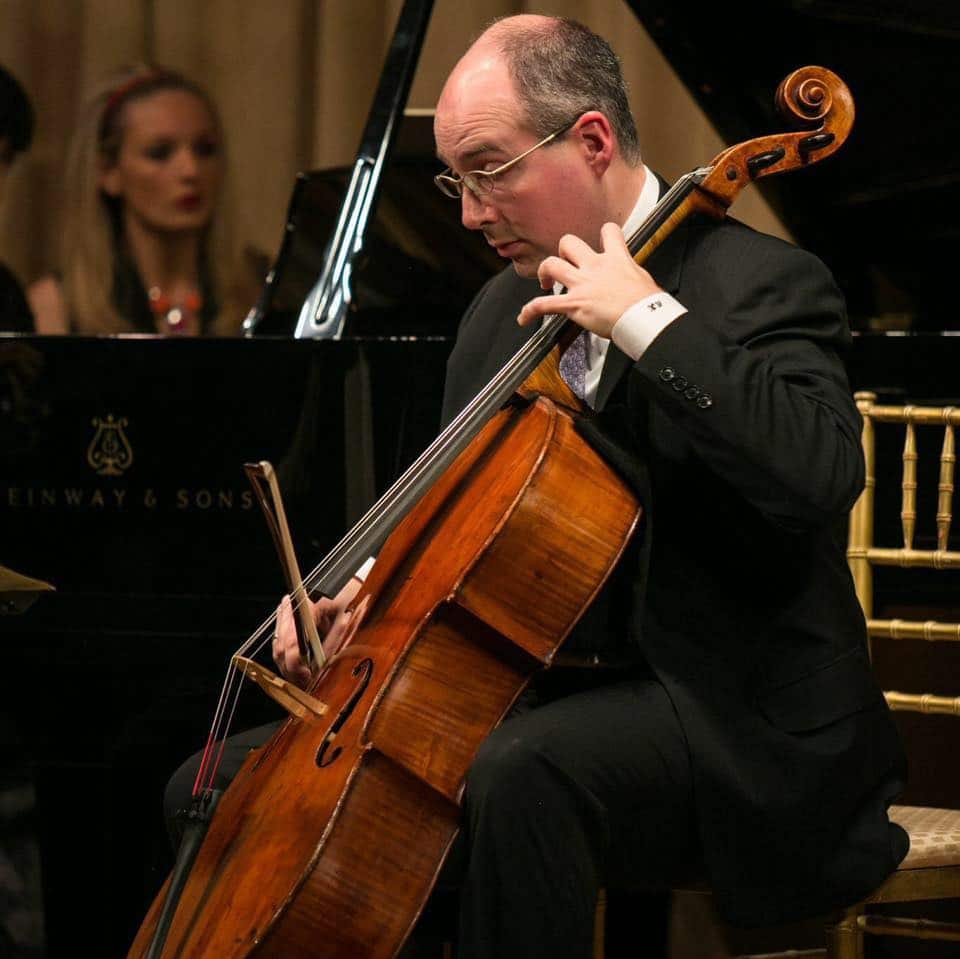 Cleveland abuzz as principal cello bows out of a job

The CIM has restored to the roster his predecessor, Steven Geber.

In response to our inquiry, we received the following information from the Dean: ‘As the fall semester came to a close, Mark Kosower let CIM know that he was going to step back from his teaching duties and focus on his chamber and solo career in addition to his position with The Cleveland Orchestra. We accepted his resignation, and are thrilled that Steven Geber, CIM Faculty Emeritus and former principal cello of The Cleveland Orchestra, will return to the faculty.’

Is that all? We hear otherwise.

Mark Kosower 43, is president of the Cleveland Cello Society. He’s a loss to the CIM. 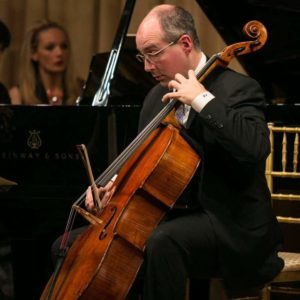 Zachary Lewis on The Plain Dealer has followed up our story without credit, and without adding a single salient detail. That’s fine journalism.

A Beethoven a day: Two afterthoughts on an unfulfilled love »