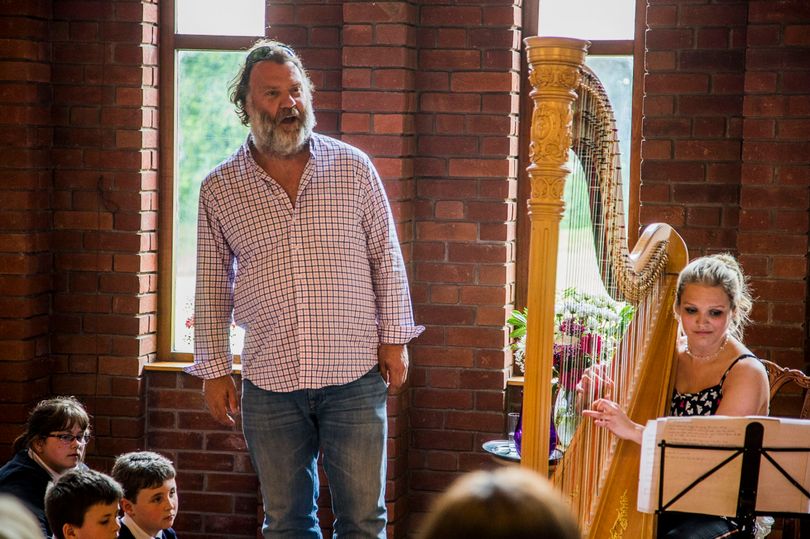 The Welsh baritone has cancelled his return to Chicago. Here’s the Lyric’s statement:

While in Bilbao, Spain, for a production of The Flying Dutchman, the acclaimed Welsh singer, Sir Bryn Terfel, suffered a severe injury from a fall that will not allow him to perform in Chicago this weekend. According to Sir Bryn’s physician, he has fractured the three prominences of his ankle, causing the ankle to partly dislocate and requiring a surgery scheduled for later this week. There is no current plan for a rescheduled recital and all patrons for this performance will be contacted with their options. Terfel is recovering at home in Wales under medical supervision, and all of us at Lyric send good wishes for his full recovery.

In a statement, Sir Bryn said this: “Returning to Chicago after nearly 15 years was an absolute dream come true. This terrible fall in Bilbao has dealt me a cruel blow. A performer always dreads the days where cancelations are imminent. I was despondent not to finish the last performance in Bilbao, but am happy I came to that conclusion having learnt today of a triple fracture and dislocation.” 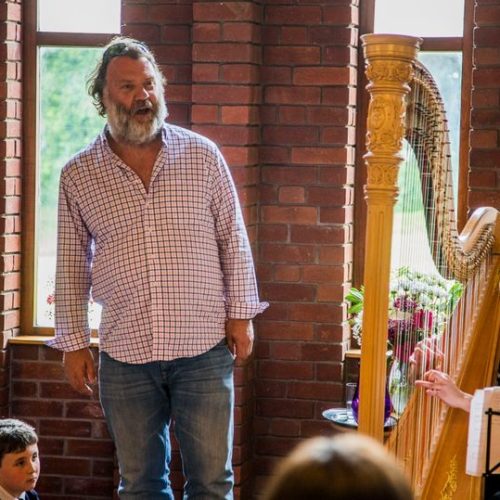 Sir Bryn, 54, has also cancelled a Carnegie Hall recital in February and the Met’s Flying Dutchman in March.