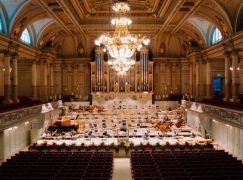 Breaking: Zurich runs out of money

The Zurich Festival, set up in 1996 as a rival to Lucerne and Verbier, is shutting down.

This summer will be its last.

A joint venture of the Tonhalle, the opera house and the Kunsthaus, spearheaded by Alexander Pereira, the festival received 1.4 million Swiss francs in subsidy from the canton and the city, but Zurich banks failed to follow suit.

In 2016 the festival went biennial and retired its director Elmar Weingarten.

Zurich goes bust. You’ve been waiting a long time to read that headline. 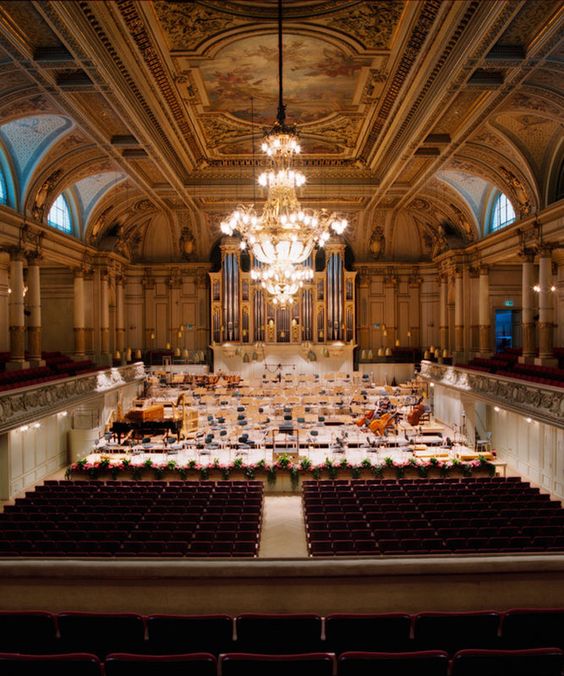 « A Beethoven a day: Two afterthoughts on an unfulfilled love