He is also head of the NDR Elbphlharmonie orchestra in Hamburg. 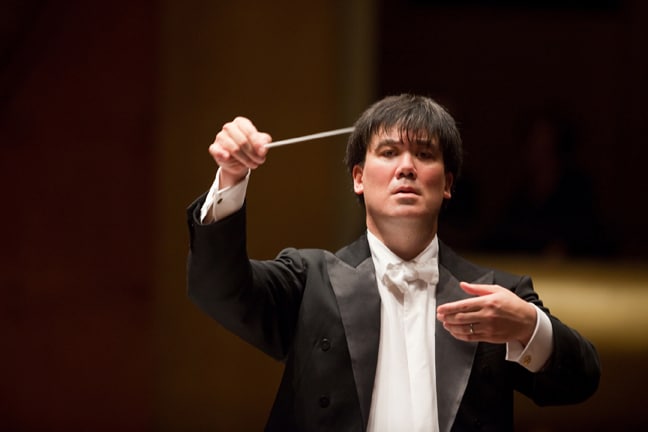 Gilbert put in 8 choppy years at the NY Phil. Before that, he was head of the Stockholm Philharmonic.

He’s known to the Swedes.

From the press kit:

“I am thrilled to welcome Alan Gilbert to the Royal Swedish Opera as our Music
Director,” says CEO and Artistic Director Birgitta Svendén. “Alan’s performances with
the company over the past several seasons were major highlights for our audiences
and for everyone involved in the productions, artistic experiences of exceptional
quality that I will never forget. We feel it is a major achievement for us, indeed a
critical milestone, to bring a musician of his extraordinary stature and international
reputation to our company.  We are filled with pride to have such a visionary
conductor join us, someone who will inspire the whole organization musically and will
be at the core of everything we do. His leadership will no doubt enable us to take our
company to the next level in terms of our artistic breadth and excellence. With his
long personal history in the city and deep connection to our company, Alan will not
only be our Music Director, he will be a member of the ‘family’.”