Mark Volpe let it be known last night that he’s retiring as president of the Boston Symphony in 14 months’ time.

He will have served the orchestra by that time for 23 years and there’s no obvious successor in sight.

Volpe handled with great discretion the later years of Seiji Ozawa, the awful interrugnum of James Levine and the inspired appointment of Andris Nelsons.

The next chief will need to keep Nelsons challenged and plan for a more diverse future. 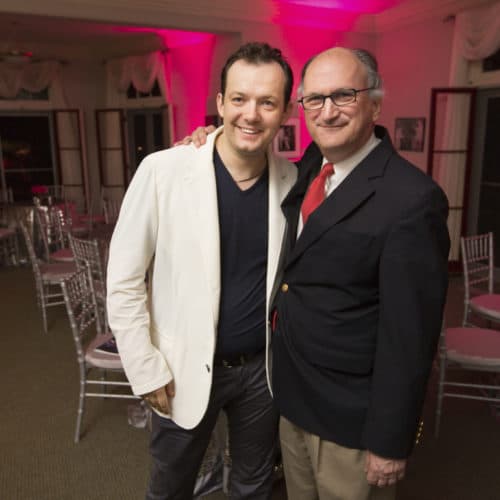