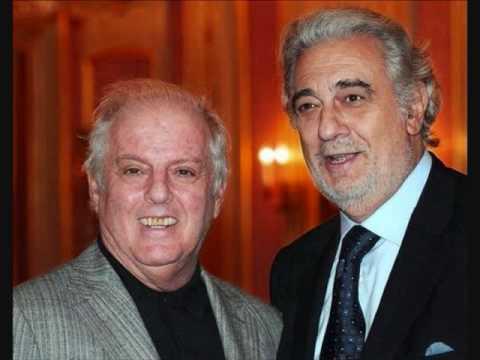 Berlin has an attack of Placido Domingo jitters

Under pressure from sections of the media and the political establishment, the Berlin State Opera has been forced to issue a press statement confirming that Placido Domingo will sing in its Traviata production tonight and next Tuesday.

Matthias Schulz, the chief executive, said his company takes sexual issues seriously: ‘Obviously we take any accusation of sexual harassment very seriously. The safety of my colleagues and artists has the highest priority at all times. In this specific case, we are sticking to the appearances of Plácido  Domingo, who always behaved in an exemplary  manner with us at this house, and we do not see enough evidence to break a long-standing contract.’

A local group, “Pro Quote Bühne”, had demanded a Domingo ban and promised to picket his performances.

Hamburg State Opera has also confirmed that Domingo, 79, will sing in Simon Boccanegra in March and April.

« A Beethoven a Day: At last, some fourplay