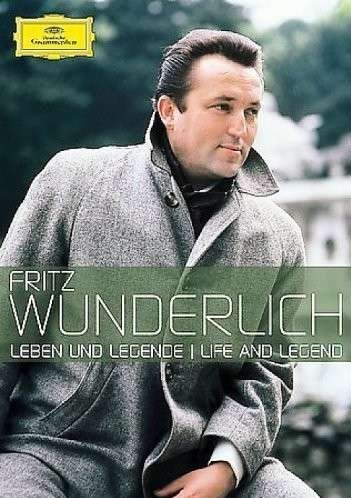 A Beethoven a day: She can’t hear you, Ludwig

5 An die ferne Geliebte (to the distant beloved), opus 98

Beethoven’s emotional life was unfulfilled. Although he became infatuated with women, they were generally out of his class or otherwise committed and he was left nursing his frustration. His emotions burst forth in this song cycle, dated 1816, which provides the template for the future love cycles of Schubert, Schumann and Wolf. By dint of human failure, Beethoven yet again invented an entirely new musical genre.

It is not known how he came by the texts. The author was a Jewish medical student from Brno, Alois Isidor Jeitteles. He was about half Beethoven’s age and received a nice letter of thanks, which he took home to Brno where he founded a medical practice and edited a Jewish newspaper. Jeitteles made no further musical contribution, other than an ode on Beethoven’s funeral.
The texts are simple, unadorned by romantic agony. Beethoven gave them melodies of equivalent directness, intended for a trained tenor voice but singable by amateurs and, indeed, women. Four tenors dominate the recorded field – Dietrich Fischer-Dieskau, Fritz Wunderlich, Peter Schreier and Hermann Prey. Among four Fischer-Dieskau sets, I prefer the first, with Gerald Moore at the piano.

Wunderlich, a life cut short in strange circumstances at 35, is partnered in 1963 by Heinrich Schmidt. He takes the songs more slowly than others, without undue emphasis, as if wondering to himself what went so wrong with his love life. Emotionally, he seems closest to the source.

8 of top 10 most performed composers are American or British »