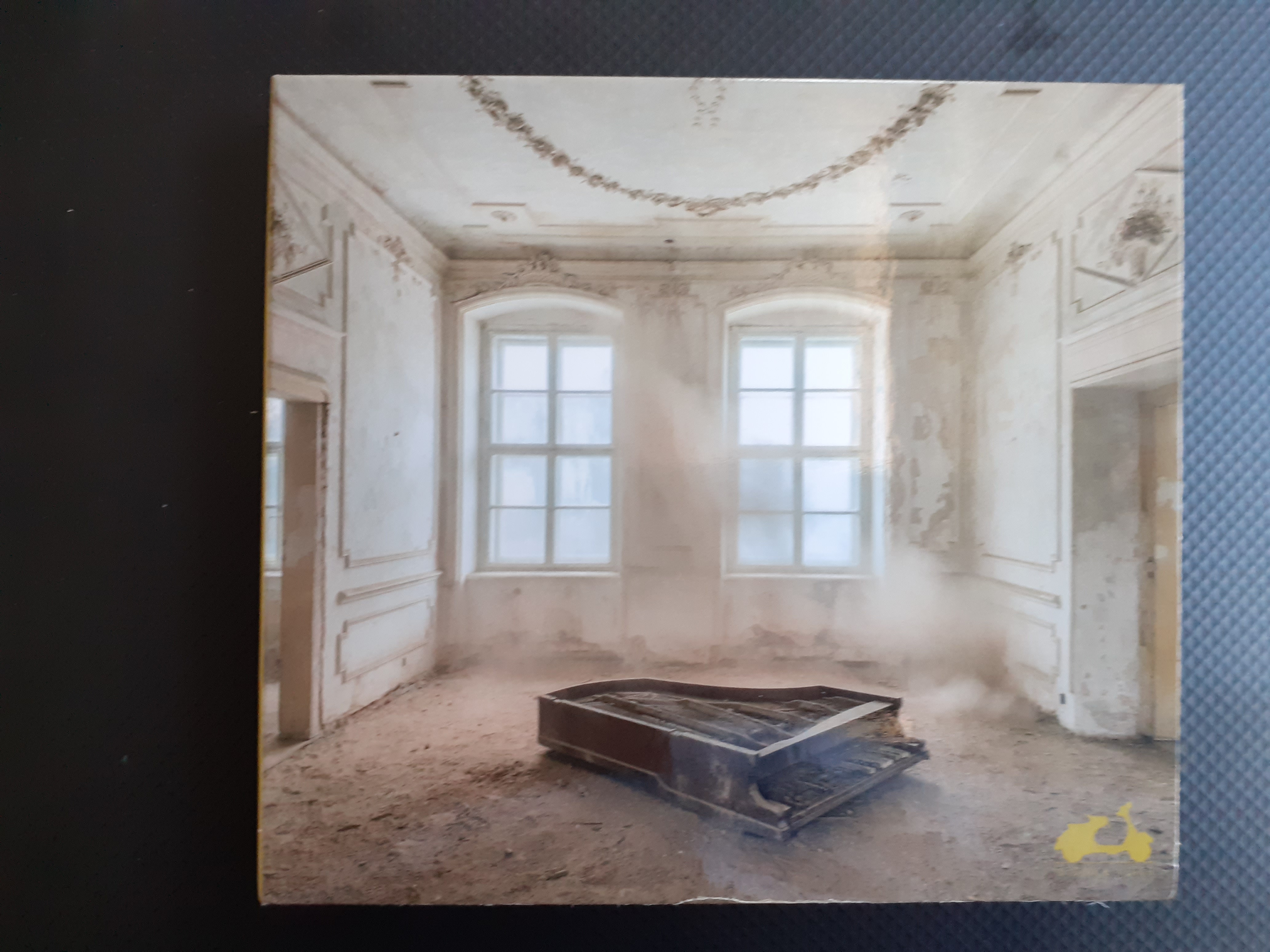 A Beethoven a Day: Three sonatas for the price of one

piano sonatas 1-3, opus 2 (1795)
Beethoven humbly dedicated the frontispiece of his first piano sonata to Haydn while paying musical homage to Mozart by developing a theme from his 40th symphony. Tributes aside, this is the beginning of the piano sonata as we know it, the foundation of 32 works by Beethoven that push the instrument beyond its known capabilities into sounds and ideas that Haydn and Mozart could never have conceived.

The first sonata launches with what becomes known as the ‘Mannheim Rocket’, a steam engine that is thereatening to run off the rails. It tells us that Beethoven is less interested in amateurs who will buy his music and play it at home than in his own unstated dream of shaking music to its foundations.

Among 68 recordings of this preliminary work, I am drawn irresistibly to the opening of the newest cycle, completed by Igor Levit in 2019. The first sonata has a thoughtfulness that calls to mind the British pianist Solomon and Wilhelm Kempff in the early 1950s, an age of phenomenal pianism.

The earliest recording by Alfred Brendel (1961) opens in a surprisingly deliberate fashion before catching fire. I’m not sure he ever surpassed it by way of hypnotic immersion. Glenn Gould is out there on his own. His tone is brittle, speeds variable, atmosphere compelling and ideas challenging. Apart from John Cage, nobody make the piano sound so different as Gould does in the opening page of opus 2/1 – and that must be what Beethoven had in mind.

Sviatoslav Richter is more prosaic, maybe pacing himself for the summits of the cycle, but beautiful throughout and intriguing. No less indispensable is the Hungarian pianist Annie Fischer, product of a life of hard Communist knocks yet finding compassion in the slow movement and macabre humour in the finale. Not to be missed. A younger Hungarian, Zoltan Kocsis, has some original moves, not all of them attractive.

Moving on to the second sonata, I am drawn once more to Levit and Kempff, but above all to Lev Oborin in Moscow, 1957. A pianist of the highest capabilities, first-ever winner of the Warsaw Chopin Competition, Oborin was 50 by the time he made this recording, his international reputation crushed by Stalinist isolation. Seldom has the loneliness of the solo pianist been so vividly projected. Emil Gilels, a nervous survivor in the Soviet system, keep hinting that there is more he would like to confide, but dares not; he makes you listen very closely, especially in the finale of this sonata. Gilels was contracted by Deutsche Grammophon to record the complete sonatas but, for reasons unknown and possibly political, left two or three frustrating gaps in the set.

Mikhail Pletnev (1994) takes the Glenn Gould role in this sonata – the decisiveness of being different and to hell with the rest. Claudio Arrau, by contrast, has the authority and the freedom to do as he pleases in this 1964 Amsterdam performance, taking the slow movement at the pace of a disabled snail while building up a tension that threatens nuclear fusion. Extraordinary that he can achieve this in a relatively unsophisticated early sonata.

Two Italians take the third sonata by the throat. Arturo Benedetti Michelangeli (1920-95) was a man of extreme reserve who was hypersensitive to fresh air and would cancel a concert at the sight of an open window. An airman in the Second World War he wore a pencil moustache and black polo-neck sweaters, though no-one knew his political leanings. As the most pronounced influence on his leftist pupil Maurizio Pollini, it is unlikely he had any politics at all. Michelangeli, in the third sonata, teases, torments and tangles up Beethoven’s themes to a point at the end of the first movement where they feel irresoluble. Then, in the adagio, he quietly unravels the mystery he has made. This is one of the greatest acts of pianism you will ever hear. There are around 10 Michelangeli recordings of the work. Go for the one dated 1965, when he was at his least fragile.

Pollini, the sorcerer’s apprentice, takes a more prosaic approach, avoiding complications, searching – and finding – the perfect expression, sometimes at superhuman speeds in the last two movements. Even those who fault Pollini for over-seriousness will warm to this 2007 recording, his only assault on the third sonata. 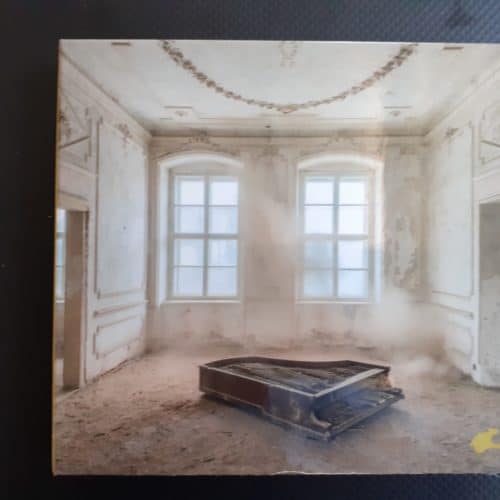 « When the American mind closed to classical music