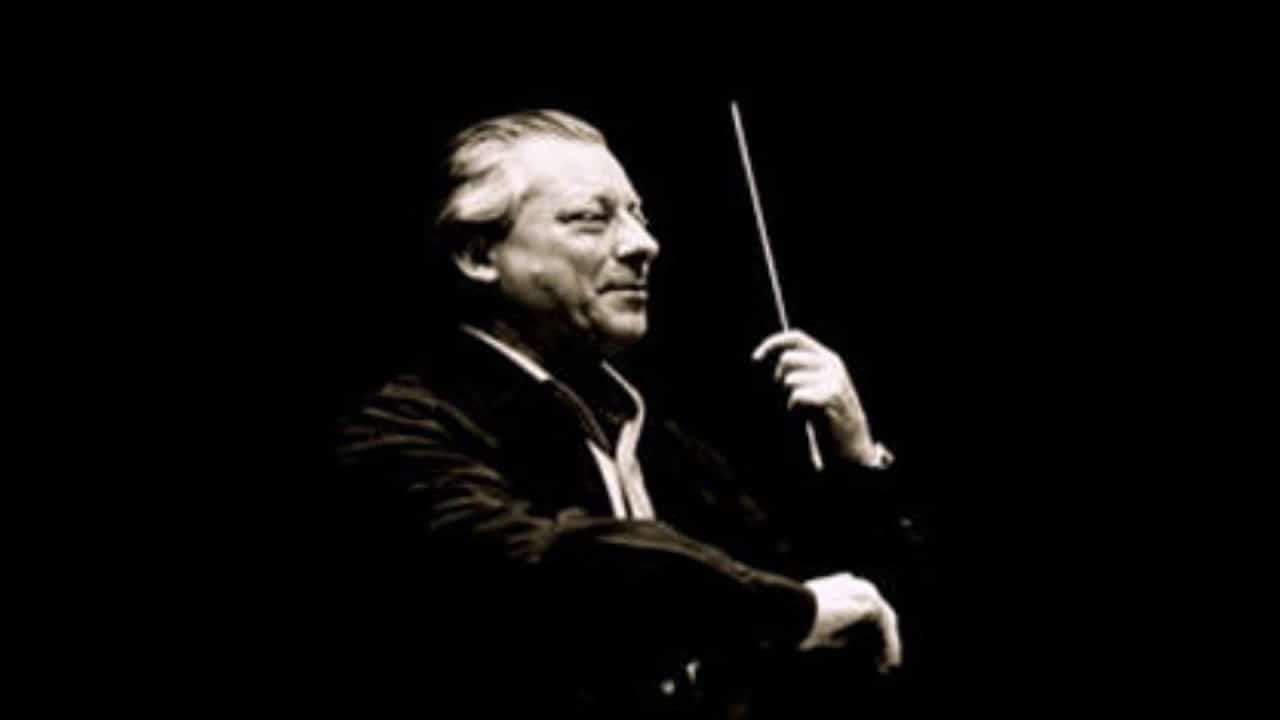 A Beethoven a Day: The cycle question

Welcome to the 12th work in the Slipped Disc/Idagio Beethoven Edition.

Many readers have written in asking for a recommendation for recorded cycles in Beethoven, especially the symphonies.

In all of my listening, I have yet to encounter a boxed set without flaws. Not just minor lapses, but fundamental, stagnant black holes like the indeterminate Pastoral in Hebert von Karajan’s otherwise imposing first Berlin cycle of 1963 (he went on to record seven or eight more), or the far-too rushed Eroica in Nikolaus Hanoncourt’s refreshing 1990 set with the Chamber Orchestra of Europe.  Boxed sets, I’ve always understood, are for Christmas. Beethoven is for the other 364 days of the year.

The one exception I would contemplate is the set that Rafael Kubelik recorded for DG in the 1970s, each symphony played by a different orchestra and informed by a different sensibility – the 1st with the LSO, the 2nd with the Concertgebouw, 4th with Israel Phil, 5th with Boston and so on. Find it if you can. It is much more than the sum of its parts.

And still they come. In the past decade, I have admired parts of Riccardo Chailly’s set with the Gewandahaus of Leipzig, Barenboim’s set with the Berlin Staatskapelle and Andris Nelsons’ with the Vienna Philharmonic, which seems to be a work in progress for the conductor more than a lifetime statement. The latest are fro two Budapest brother conductors, Adam and Ivan Fischer.

My reticence in respect of box sets is not shared by some among the group of experts I have assembled to guide me in this Idagio trawl, so let me give you a few of their recommendations by way of first-aid and consolation.

Tim Page, ex-Washington Post: You will disagree with me — and I’m sure that some of my love for this set is sentiment — but the 1962-63 Karajan still seems the golden mean in the symphonies.  I’d rank Cluytens, Haitink and the last Abbado highly along the same lines.   Furtwängler was wonderful of course and I’m newly smitten with the Lucerne Ninth…  And — as you mentioned — Schmidt-Isserstedt.

Schmidt-who? Hans Schmidt-Isserstedt was chief conductor of the Hamburg State Opera during the Nazi era, having sent his Jewish wife and son to England for safety. After the war, he became an advocate of English music in Germany (especially Tippett) and of German music (especially Beethoven) in Britain. His son, Erik Smith, was a producer with Decca which, having the Vienna Philharmonic under contract, booked Schmidt-Isserstedt to record the Beethoven symphonies. Try some here.

If ever there was a happy medium in Beethoven performance, it is this cycle. The conductor has no radical ideas, but his momentum is secure and he commendably inhibits the orchestra from imposing its local tricks on the repertoire. Relistening to the set, I am struck by the balance Schmidt-Isserstedt strikes between steadiness and fleeting inspiration. He is a master of his craft, an old-world Kapellmeister, and the orchestra respond with what might easily be mistaken for enthusiasm. It’s almost enough to make me give up my suspicion of cycles. 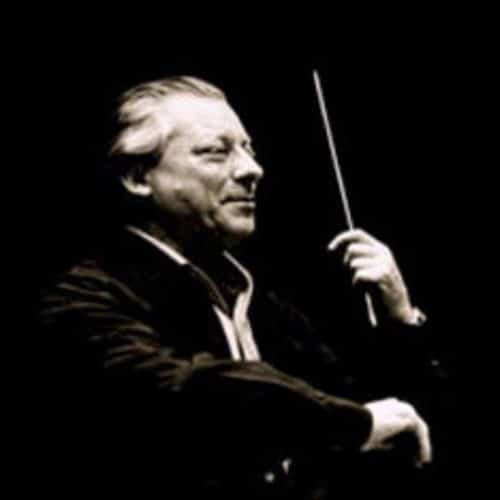 Oh you still want a Beethoven of the day? Let it be the Septet, opus 20
It’s not certain that Beethoven invented the septet form, but he certainly established it with this 40-minute work for clarinet, horn, bassoon, violin, viola, cello and double-bass. Rather than miniaturizing the sound of an orchestra, he creates an alternative sonority, at once astringent and appealing, in which each instrument has its own palette of colours within the ensemble. First heard at the concert where Beethoven premiered his first symphony, the symphony was an instant hit, his most steady earner for the rest of his life. Schubert took it as a model for his indelible octet, while the less scrupulous Hummel and Spohr produced slavish imitations. The 3rd movement (of 6) shares the minuet of his 20th piano sonata.

A 1959 performance by the Vienna Octet seems incontrovertible in terms of tempo and atmosphere.

Leonidas Kavakos and Munich friends in 2019 appear, by comparison, undernourished.

The Berlin Philharmonic Octet have taken possession of this work in such emphatic fashion that tempi and intonation over three recordings ranging from 1964 to 1994 are almost identical. I’m not sure suh consistency is musically revealing. I’d go back to Vienna.