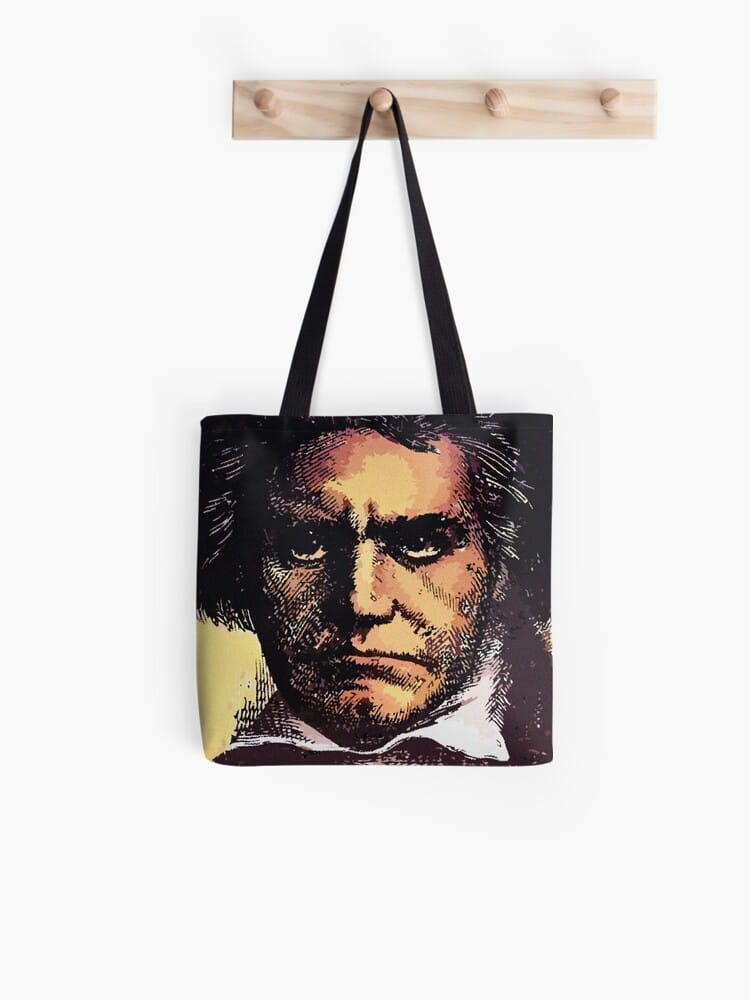 A Beethoven a Day: It’s in the bag

The more important set of Bagatelles, dating from his last years and inscribed to his turbulent brother, were described by Beethoven as ‘the best I’ve written’. Although the term ‘bagatelle’ means trivial, the six short pieces contain elements of profound sonatas, notably opp 101 and 106. Listen to Sviatoslav Richter play three of them in Moscow 1959 and you will be left in no doubt of their bottomless depth.

Alfred Brendel recorded the set at least three times, exemplifying his constant quest for meaning. Although the studio sound is a tad brittle, I find his earliest recording, for Turnabout in 1964, the most agreeable and least stressed of his output.
Wilhelm Kempff, in the same year, sounds so laidback you have to wonder if this is not an assertion of cultural ownership: only a true German could possibly know what Beethoven really had in mind. Kempff’s take is so antipodal to Richter and Brendel that I’m almost tempted to compare them phrase by phrase and will probably do so on a desert island when this edition is over.

For a non-plinky fortepiano alternative, I like the unhurried, conversational approach of the Belgian Jos Van Immerseel. 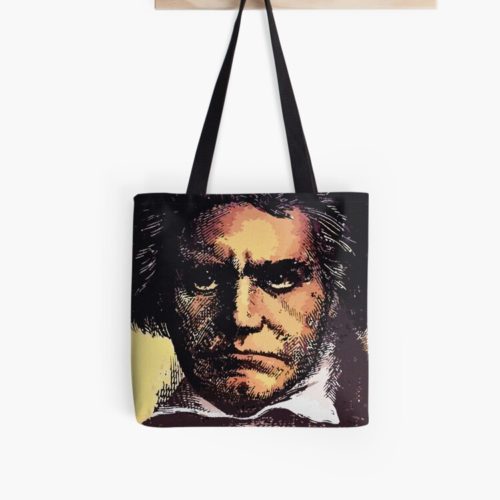 11 Bagatelles opus 119
Earlier and more haphazard than the six Bagatelles opus 126, this set of 11 was grouped together for the benefit of a London publisher. One can almost imagine Beethoven grabbing sheets of paper from the chaos that surrounded his desk. Some of these Baggers date back to the 1790s and the whole set sounds more convincing on a period piano than a modern one. Ronald Brautigam, strictly non-aligned in terms of musicological disputation, is the one to hear.

The Hungarian Jeno Jando makes a good contrast for uncomplicated entertainment, as does the Austrian Rudolf Buchbinder and Steven Osborne, whose label Hyperion is one of few that refuses to put its recordings on Idagio. You’ll have to track him down the old-fashioned way, and you won’t be sorry.