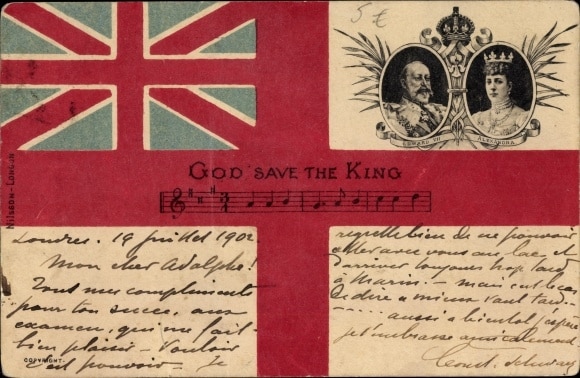 A Beethoven a Day: He saves the King

In December 1958, an American label hired an unknown pianist in Vienna to record the complete solo works of Beethoven. They started with variations on random themes, before working up through the 32 sonatas and five piano concertos and, in July 1964, signing off with a few more oddments and the monumental Diabelli Variations in one of the least assuming Beethoven enterprises on record.

The pianist recalled ‘a rather dilapidated baroque mansion in Vienna’ and constant deadline pressure. He was called Alfred Brendel and the series made his name.

The inaugural variations album, released in 1968, is pick’n’mix heaven – an assortment of doodles on God Save the King and Rule Britannia, Für Elise, the Turkish March from the ‘Ruins of Athens’, a Polonaise opus opus 89, and snatches of many contemporary composers. They are scattered all over Idagio , here, here and elsewhere.

No-one does this stuff with more panache than the young Brendel. He went on, of course, to record most of Beethoven all over again on Philips and you will encounter him quite often in this series.

For a sober contrast to Brendel’s callow enthusiasm, you might try Emil Gilels , the unsmiling John Ogdon or, more animated and altogether more musical, the elegant Anne Queffelec.

The Variations opus 76 is where Beethoven first tried out the Turkish march that became an orchestral hit in his incidental music to The Ruins of Athens, opus 113-4. There is a typically sensitive recording in an Emil Gilels collection. Alfred Brendel is way too fast, Wilhelm Kempff (1936) too ponderous, Sviatoslav Richter (Moscow, 1950) positively fractious and Ronald Brautigam on fortepiano is too fragile.

« Some more unheard Horowitz from his prime