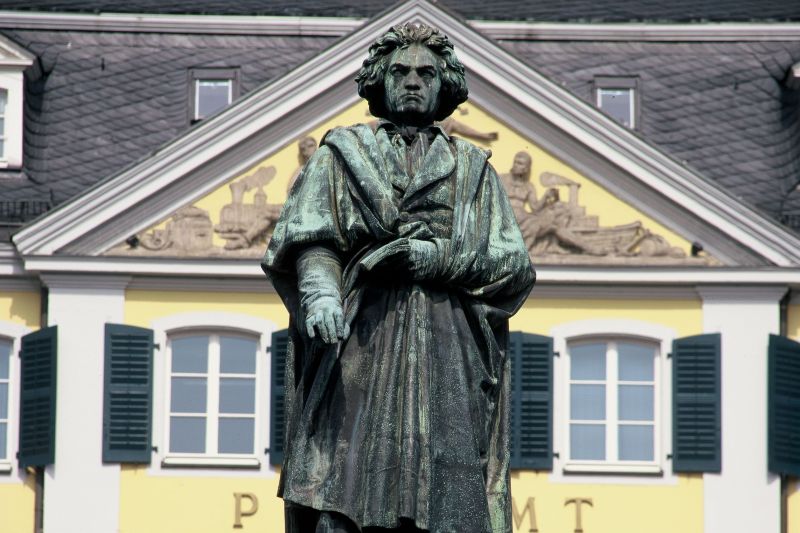 A Beethoven a day: Pity the poor tailor

Only Beethoven could have created more than a quarter of an hour of variations for piano, violin and cello from a flimsy ditty taken from a forgotten stage play. The late opus number and 1824 publication date are misleading. The variations may have been sketched as early as 1803 and were finished no later than 1816, but Beethoven waited much longer to release them.

In concentrated listening we find him sketching around theme fragments that will crop up in the finale of the ninth symphony, and in the Diabelli Variations. For this reason, and this being his last attempt at a piano trio, the supposedly lightweight Kakadu Variations warrant serious attention. They have been recorded often and outstandingly well by some of the greatest musicians.

Thibaud, Cortot and Casals (1926) are somewhat unsmiling, albeit very beautiful. The Beaux Arts Trio (1965), two minutes faster, have more fun. Isaac Stern, Eugene Istomin and Leonard Rose add a delicious languor while Barenboim, DuPre and Zukerman may be too reverential for some tastes. Perlman, Harrell and Ashkenazy (2015) get it just right.

I am also drawn to the Trio Wanderer (2012), a French group who seem to have all the time in the world on their hands yet deliver one of the fastest and loveliest sets. Beside them, the classic Kempff-Szeryng-Fournier combo (1966) sound self-consciously starry.

In the Beethoven catalogue, the Kakadu variations share the same opus number with 121b, a six-minute Opferlied for voice, chorus and orchestra, a six-minute work that is hardly ever performed or recorded. Why not? It’s like a sketchbook for Fidelio. Try this 2019 session from Berlin Radio.

It is followed by opus 122, the Bundeslied, four minutes long and even more obscure, deservedly I’d suggest. 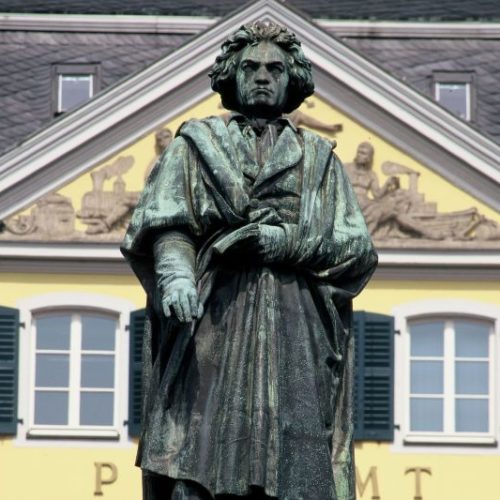 But his next work in the Missa Solemnis and, two scores later, the 9th symphony. This is how LvB scatters his diamonds.

How to get kids to your concerts. Hint: make ’em play or pay or use their phones »