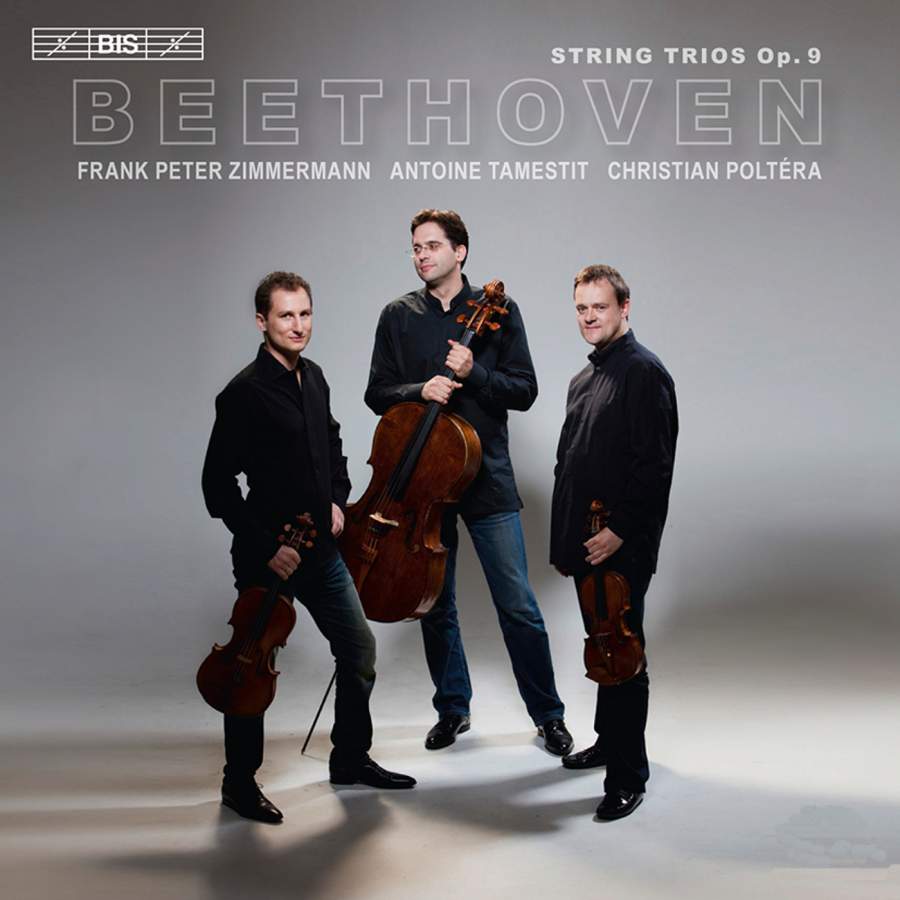 A Beethoven a Day: At 26, he topples his teacher

String trios opus 3, opus 9 (1796-99)
It’s fascinating to watch Beethoven find his feet in Vienna, the toughest music scene in the world and the one with most opportunities. First he publishes three piano trios, next three piano sonatas and then he sets out his stall with a string trio, a form that is not yet marketable. Haydn tried one work for violin, viola and cello without much successs, Mozart also once. The king of the string trio was Johann Georg Abrechtsberger (1736-1809), who happened to be Beethoven’s counterpoint teacher. The young man reckoned, quite rightly, that he could do it better.

Beethoven’s first string trio has six movements, so there. He’s not just toppling the market leader but completely rewriting the form. It is 40 minutes long, about twice the estimated tolerance for a Viennese chamber audience, and it is deliciously playful, tripping from one tune to another and changing speeds like a Formula-1 driver.

My personal standby version is played by the Italian String Trio (1970) – Franco Gulli, Bruno Giuranna and Giacinto Caramia – in the sunniest, least provocative fashion. If you want something a lot stronger, go to Leonid Kogan, Rudolf Barshai and Mstislav Rostropovich in a 1956 Moscow studio where one senses that music affords the players great relief from the grim environment. Three large egos become one in this performance, each enhanced by the others.

Bigger egos still in the 1957 Hollywood studio recording by Jascha Heifetz, William Primrose and Gregor Piatigorsky. Too big, like Cadillacs, to give way at major junctions but never less than enjoyable. I was hoping for the best of all possible worlds in Anne-Sophie Mutter, Bruno Giuranna and Rostropovich in Paris, 1988, but the three don’t quite hit it off.

The same musicians fill out their release with the Serenade opus 8 and the second set of three string trios, opus 9. In the three years from the first string trio to the next, Beethoven leaps from young bounder to major player. The last of the second set of trios, in C minor, is the gateway to maturity, anticipating his great body of string quartets. This third trio is Beethoven fully formed. After the opus 9, he never bothers again with string trios. He has said all he wants to.

In addition to the above ensembles, I would urge you to sample in the opus 9, the wiry and athletic Franz Peter Zimmermann trio. And the ultra-civilised Grumiaux Trio with playing that never turns a hair. 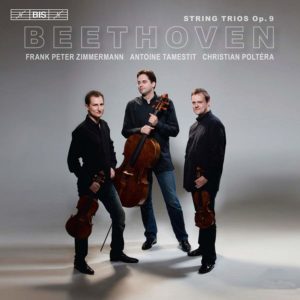 « US opera will stage Bollywood Figaro