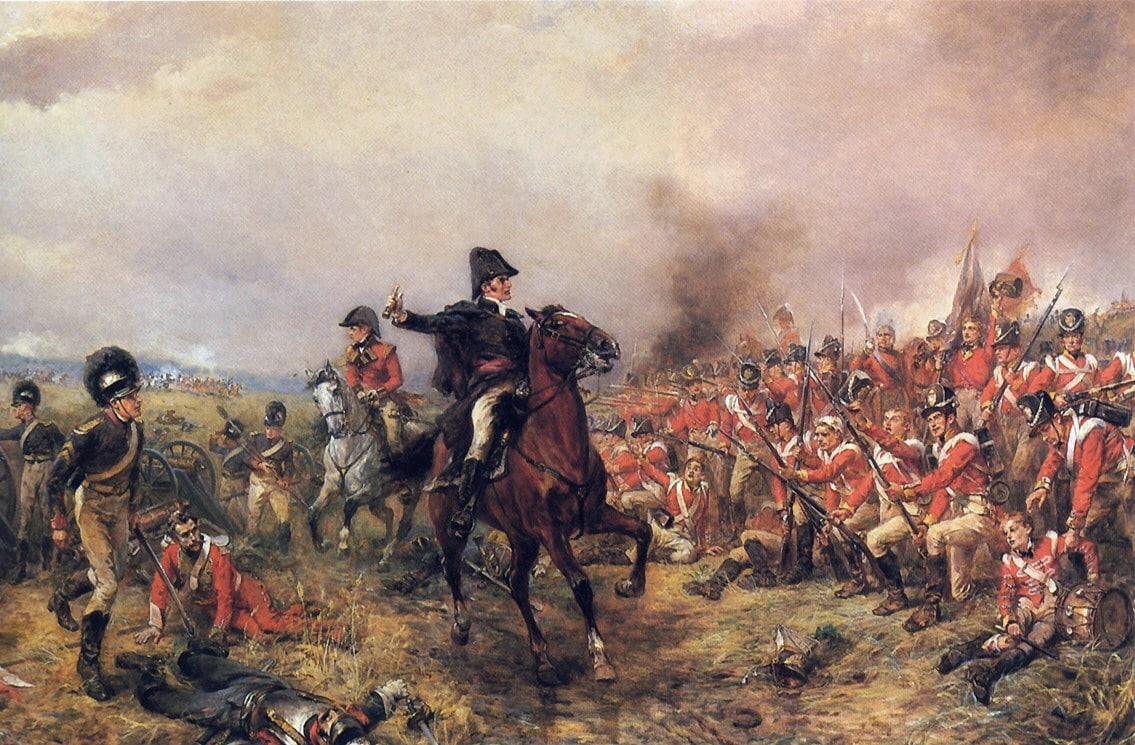 A Beethoven a Day: Let’s kick Napoleon now he’s down

The ugliest thing Beethoven ever wrote was undertaken for the kindest of motives, as an act of friendship for Johann Nepomuk Maelzel, inventor of the metronome and other, less useful, instruments. Among Maelzel’s crackpot wheezes was something called a ‘panharmonicon’, a device that simulated the sound of a full orchestra, as well as gunfire, marching and military mayhem. As Napoleon’s armies crumbled, Maelzel felt it could be pressed into service to congratulate the victors.

After the English Duke of Wellington’s defeat of Napoleon’s brother Joseph Bonaparte at the Battle of Vitoria in June 1813, Maelzel asked Beethoven for a piece for his panharmonicon. Beethoven, who loved the British national anthem, jotted in his diary: ‘I must show the English a little what a blessing there is in God Save the King’.

An eyewitness, Ignaz Moscheles, reports that Maelzel practically dictated the piece to Beethoven, including trumpet flourishes, the burning of Moscow and the anthems Rule Britannia and Malbrouk s’en va en guerre. Beethoven dedicated it to the British Prince Regent, later King George IV, and – aside from the panharmonicon – reinstrumented it for a symphony orchestra and presented it in a concert in December 1813, together with the premiere of his seventh symphony, for the benefit of Austrian soldiers wounded in the Battle of Hanau. He conducted the symphony first, to general bewilderment, then two marches on Maelzel’s magical machine and, finally, Wellington’s Victory. It was a huge success.

And complete rubbish. Lots of loud noise bumbling around to no obvious purpose for 15 minutes. The gunfire sounds pretty realistic. The rest of it has been cannibalized by Hollywood composers to far greater effect than even Maelzel could imagine. The two men quickly fell out and never spoke again. The work is, for obvious reasons, seldom performed. Among a dozen recordings, I would narrow your attention to three or four. Idagio has exclusive audio of a 1960 Manhattan performance by Morton Gould and his orchestra in which no element of showbiz is too tacky to be included. 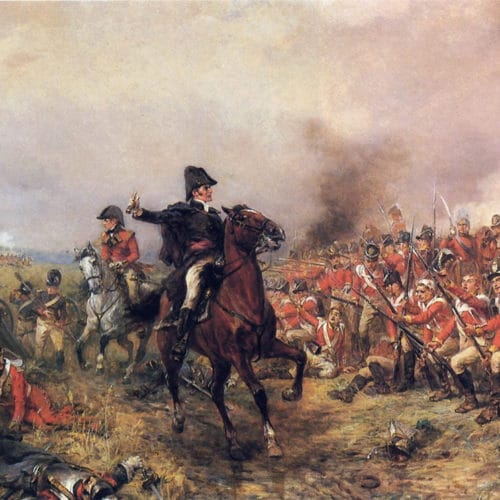 Antal Dorati adds a Hungarian whimsicality to his 1960 Wembley Town Hall session with the London Symphony Orchestra that the listener cannot imagine anyone is taking this seriously, and so much the better for that. If it’s a straight performance you’re after, nobody does it better than Karajan and the Berliners although a 2020 release from Ondrej Lenard in Slovakia is not half bad, and in very decent sound.