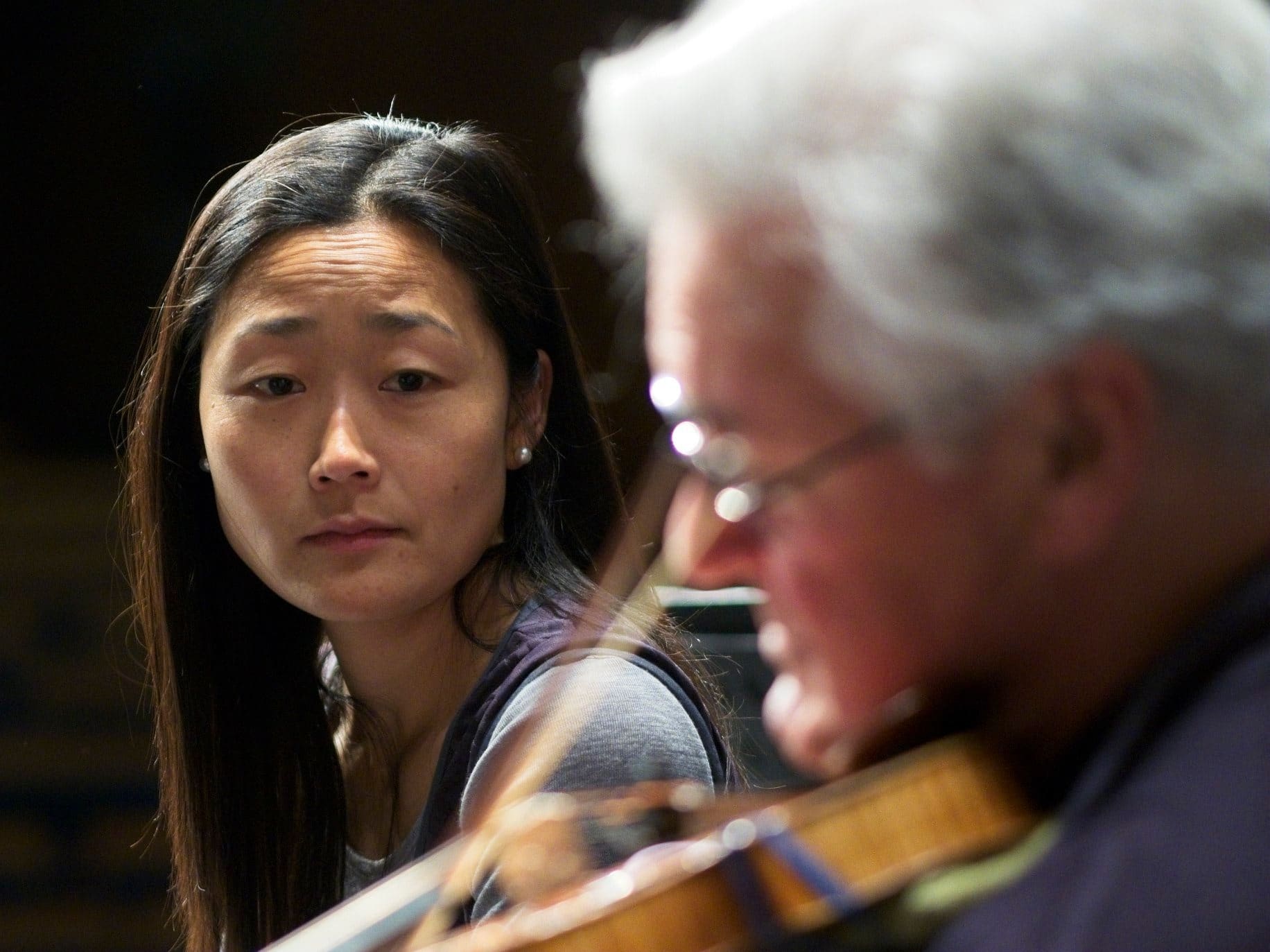 Why there are no music directors down under

The title given to Simone Young at the Sydney Symphony Orchestra will be Chief Conductor. It’s the same as her predecessors, the same as other music institutions in Australia.

They don’t like Music Director, apparently. It might conflict with the powers wielded by the board and chief executive.

There is a similar situation with concertmasters, whose contract is held at the discretion of the executive director and can be terminated at six months’ notice either side.

The latest to go is Adelaide Symphony’s Natsuko Yoshimoto, after ten years in a seat that – in other countres – is usually for life. In Australia there’s a high churn of concertmasters due to lack of security. 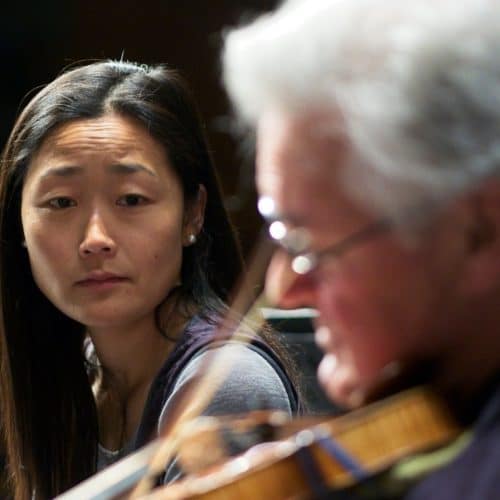 Simone Young has spent ten years as Generalmusikdirektor in Hamburg, part of the time as executive director of the opera house as well. She knows the set up, having briefly been chief conductor at the Sydney Opera House from 2001 to 2003. It will be interesting to see how she copes with the power vacuum that may be responsible for Australia’s slow rate of musical progress.