He will work there in tandem with the Shed’s chief executive and artistic director Alex Poots, former head of the Manchester International Festival.

In New York there are mutterings about Brits taking over the best arts jobs. In London, it’s hard to see anyone else on the over-subsidised South Bank crew who would make the shortlist of an international search. 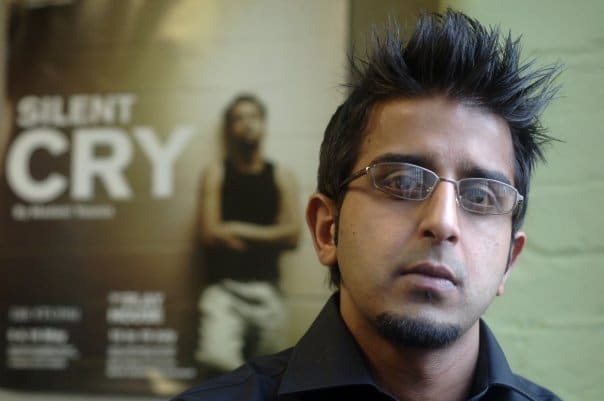