It’s a Paris orchestra of no great pedigree, but just listen to that bassoon. And those woodwinds.

This is how it’s meant to sound. 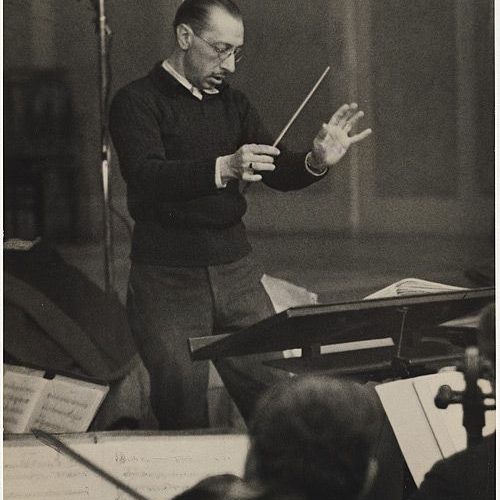