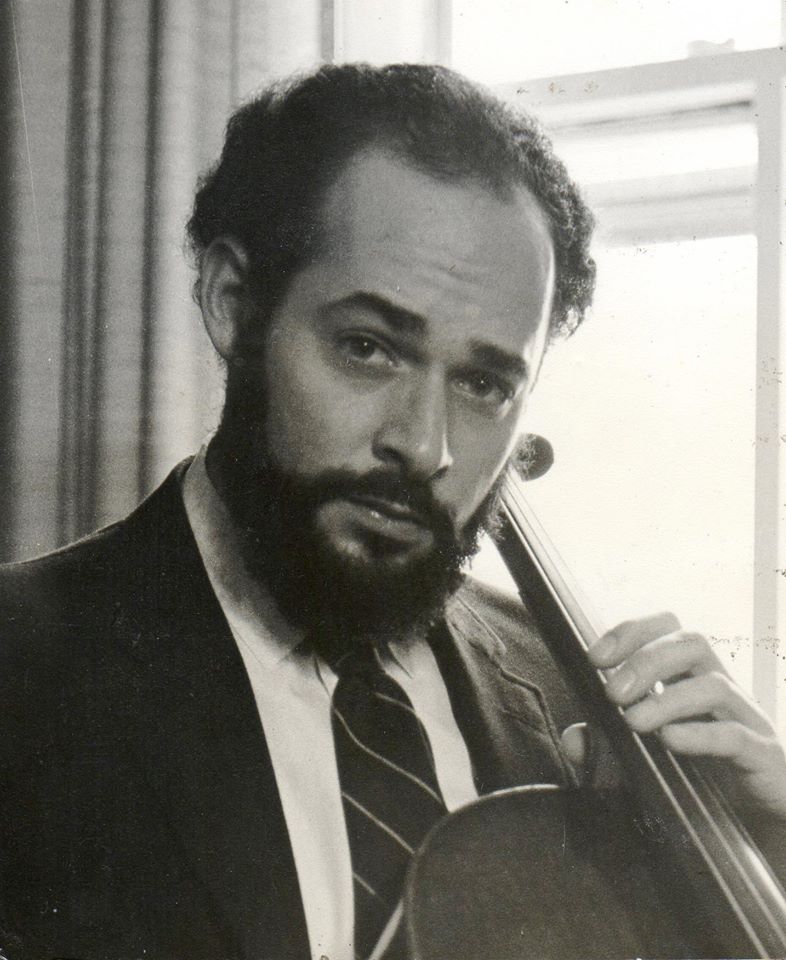 We have been notified of the death of Michael Grebanier, principal cellist of the San Francisco Symphony since 1977.

Grebanier, who was 82, had not played for a whle due to ill health but remained on the active roster.

His wiFE, Sharon, has been a violinist in the orchestra since 1973.

Grebanier, a New Yorker, was a student of Leonard Rose at Curtis. Aged 19 he won the Walter Naumburg Competition. He joined the Cleveland Orchestra for four years, and at 25 became principal cellist of the Pittsburgh Symphony for 14 years. With Garrick Ohlsson and ex-SF Symphony concertmaster Jorja Fleezanis, Grebanier formed the FOG Trio.

He recorded the Prokofiev cello sonatas and Rachmaninov’s complete music for cello and piano by Rachmaninoff for Naxos. 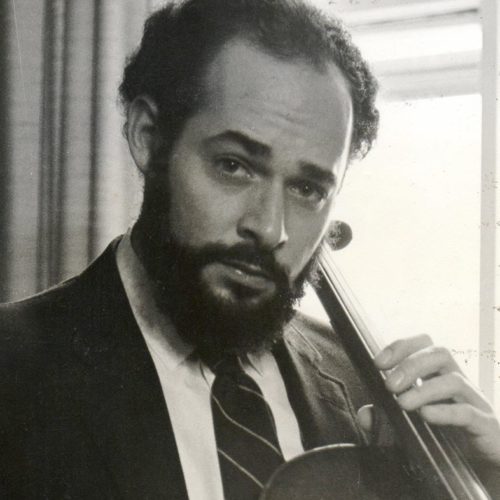 « Death of an eminent harpsichordist, 87