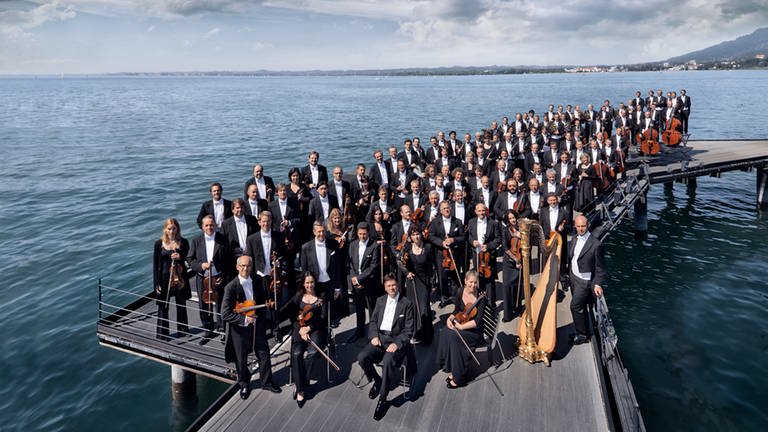 The Vienna Symphony Orchestra has announced that it will travel in future by train – seven hours – to its summer residency at the Bregenz Festival, rather than take a plane.

The orchestra is looking to make all of its travel activities carbon neutral, saying ‘A tipping point has been reached, the matter will now be dealt with in a more concentrated and structured manner. CO2 compensation is a first, small and easily achievable step: we are currently evaluating all our activities in order to further reduce our footprint.’

The orchestra has eight tour planned in 2020 and is trying to travel as much as possible by train.

Other orchestras have responded more warily to our appeal to stop flying.

So far, only the London Philharmonic Orchestra has also written carbon neutrality into its mission statement.