Nikolaus Harnoncourt would have been 90 today

The pioneering entrepreneur of period instruments has been gone less than four years and the field has shrunk since his departure.

There are no lions left in early music and the original bands are running out of exposure.

How we miss the plain spoken master of music truths.

‘You realise how few conductors are interested in the music’. 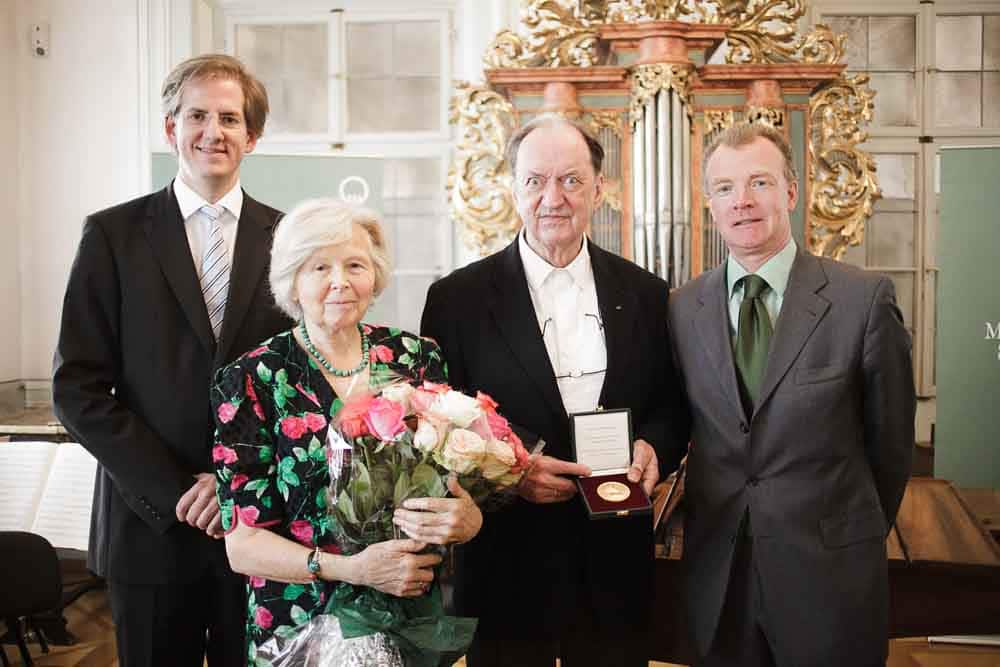