Everyone at the Met has to attend harrassment training 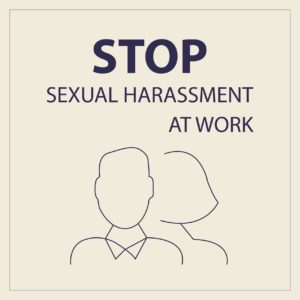 Please plan to attend a mandatory anti-harassment workshop, scheduled for 9: 00-10:15AM on Tuesday, December 3rd in the Belmont Room.

During this workshop, a representative from the Met’s Human Resources department wants to facilitate a discussion on sexual harassment-specifically, what it is, what it is to do with you, and how we can help it not hospitable (sic) to harassing behavior. There is also room for rehearsal and staging processes.

We take very seriously our responsibility to provide a safe and supportive space for all the members of the Met community, and we believe these workshops are an important part of our efforts.