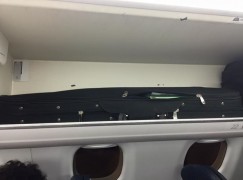 In the new issue of The Critic, out today on all good newstands, I address the unspoken evils of orchestra touring.

Every transatlantic flight uses 493kg of CO2 per passenger, roughly as much as an earthbound person consumes in a whole year. A player flying from London to Rome leaves a 234kg carbon gap (figures from Atmosfair). That’s without configuring the environmental cost of flying giant packing crates of musical instruments. Orchestras are killing the planet, and for no good reason.

On hearing of the Coldplay ban, I did a quick damage count. The New York Philharmonic, I found, flew seven times in 2019, which seems reasonable. Three of those flights were on China tour, the rest in the US. The Berlin Philharmonic flew 15 times, mostly in Europe, which is crazy. They could have taken the Carbon-neutral train, where they can practise cello in the corridor and not fear having their double-basses getting crushed to matchwood in the aircraft hold.

London’s orchestras are the worst offenders…. 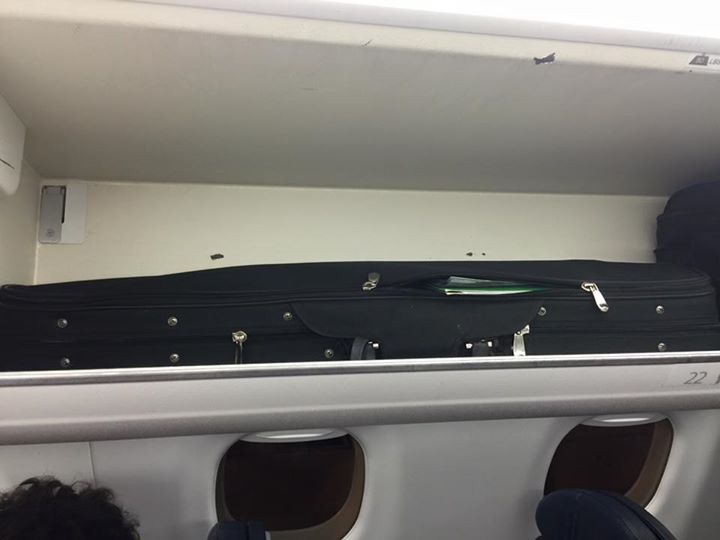 Think before you fly.

« Vienna sickie: There’s a Russian in the wings