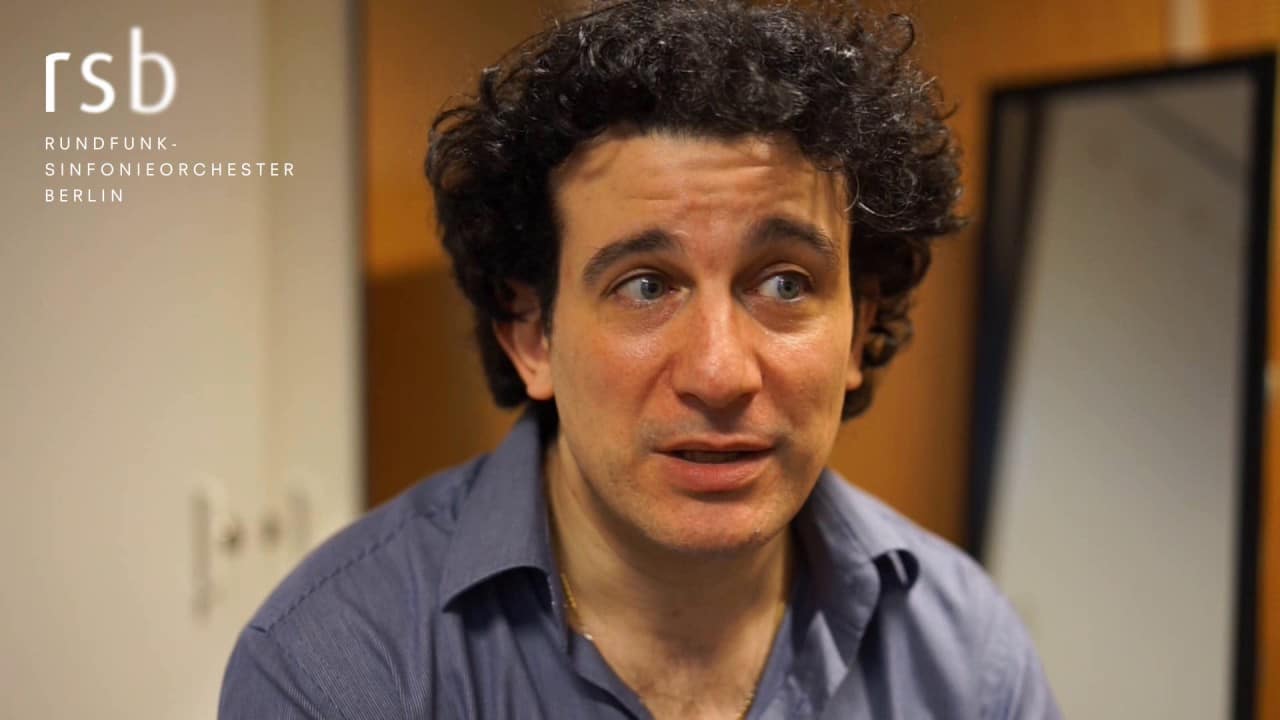 Frankfurt Radio – the HR Sinfonieorchester – has just named Alain Altinoglu as its next chief conductor.

He will replace Andrés Orozco-Estrada as soon as 2021.

The Colombian, who’s in charge at Houston, is heading that year to the Vienna Symphony Orchestra. He will have served seven years in Frankfurt, but it was not a happy match.

Altinoglu, 44, has just extended his contract as music director of La Monnaie in Brussels. 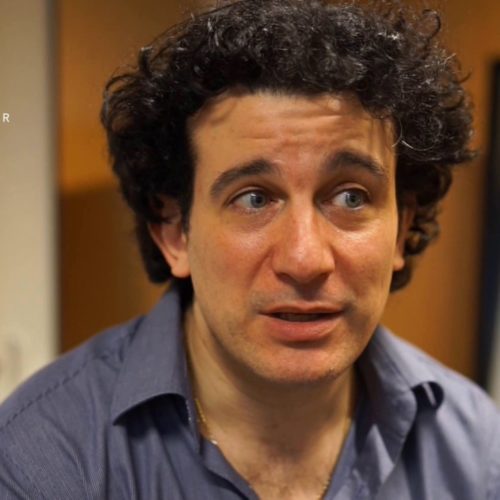