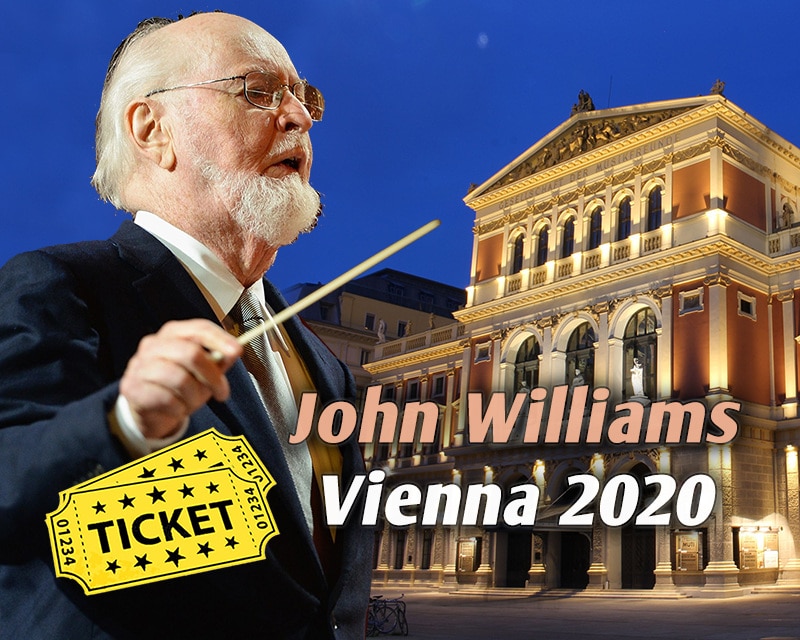 In its roll of maestros from Otto Nicolai to Gustav Mahler, Richard Strauss to Herbert von Karajan, Pierre Boulez to Riccardo Muti, this must be the first time the self-regarding Vienna Philharmonic has invited a film composer to occupy its podium.

December 19, 2019 – Anne-Sophie Mutter, one of the world’s most respected artists, begins 2020 with two concerts led by her friend and colleague John Williams. The concerts entitled “A Tribute to John Williams” will feature Williams and Mutter at the Musikverein with the Vienna Philharmonic in a program to include selections from their album Across the Stars which was released in August 2019. 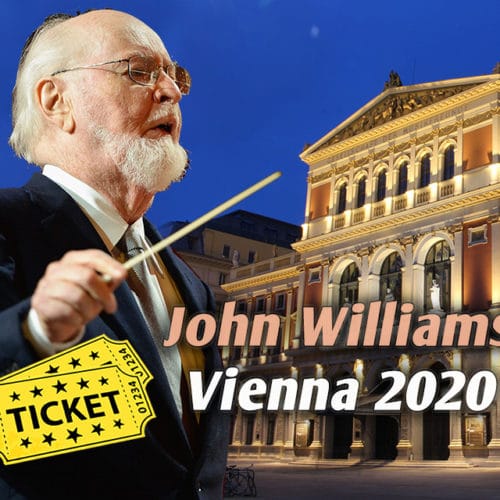 Violist sues to have his picture removed »