Herbert Hoover was the first president to invite artists to perform in the White House.

Vladimir Horowitz played it for the first time in April 1942.

These items from his concert were broadcast and recorded: 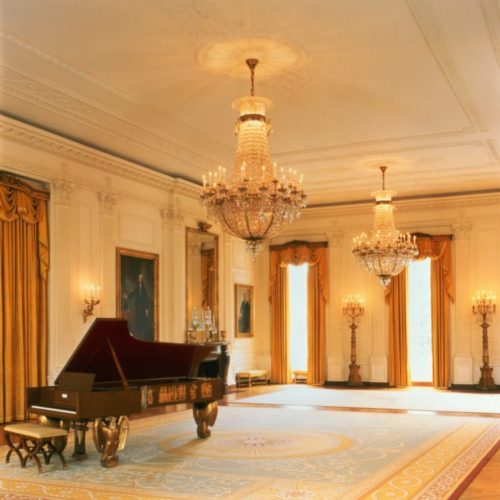