Holland’s best musician of 2020 is a banger

The Dutch Government’s 2020 Music Award for young classical musicians has been granted to a percussionist, Dominique Vleeshouwers.

Vleeshouwers is a genre-bender who covers anything from hip-hop to gamelan.

Not everybody is thrilled by his selection, given that it is made at the expense of a ‘pure’ classical musician. 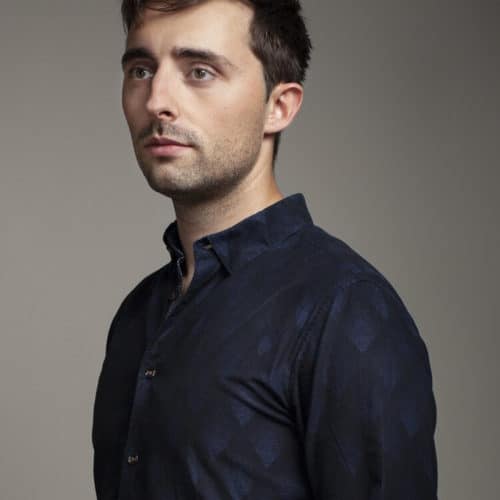