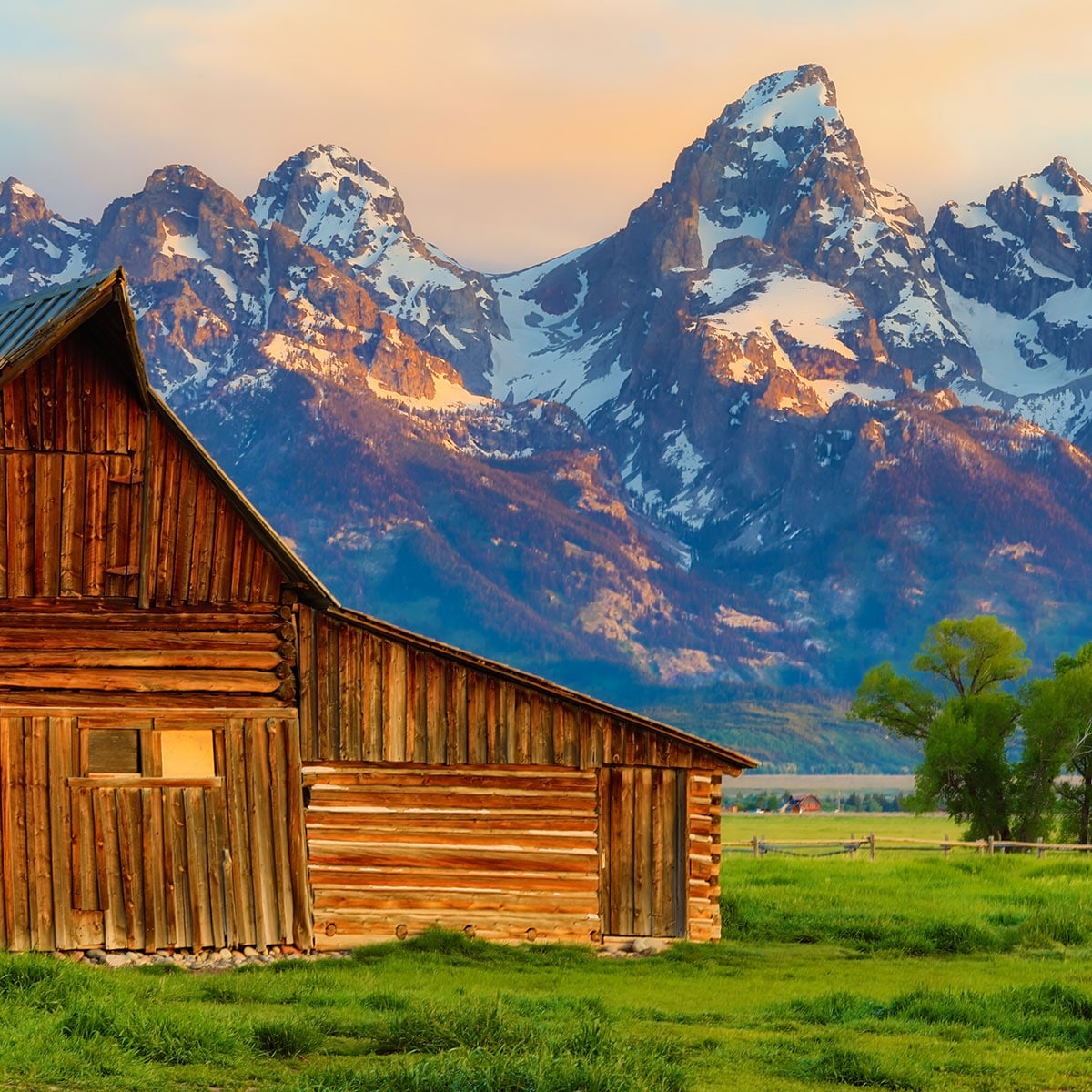 Grand Teton musicians get back to work

The little home on the Wyoming prairie is peaceful once more now that the axe-wielding boss has gone.

Here’s the musicians’ summary of the storm:

Jackson Hole, WY, Dec. 18, 2019 — A month-long crisis at the Grand Teton Music Festival, involving the termination of three longtime festival musicians by President and CEO Andrew Todd, has come to a close. The musicians, each from Grammy Award-winning ensembles, had been disinvited in an unprecedented move by the CEO, for non-artistic reasons. Each was told that they were dismissed for “disruptive behavior” and “comportment” with no further explanation given.

What linked the three musicians was that each served as musician representative for their orchestral colleagues on either the GTMF Board of Directors or Players Committee, voicing the concerns of their musician colleagues. On December 3, the GTMF Board, upon considering the circumstances, chose to reinstate the three musicians that had been targeted by the CEO. While the orchestra was appreciative of the Board’s decision, the Festival Orchestra musicians continued to express grave concerns about the executive leadership of the Festival, and demanded that the person responsible for the act be held accountable. In a show of complete solidarity, all 239 festival musicians submitted a collective letter to the Board stating that they would not return to the festival in 2020 unless Andrew Todd was relieved of his duties immediately.

This strong and unified stance came on the heels of years of negative interactions with Mr. Todd, culminating in his bold move to disinvite the three longstanding musicians. The GTMF Music Director, Donald Runnicles, similarly wrote the Board that he would not return next season while Todd remained CEO; echoed by a call for Todd’s ouster by a distinguished group of past GTMF Board Chairs and Directors. On December 13 th , it was announced that Mr. Todd had submitted his letter of resignation to the Board of Directors.

The musicians are relieved that the festival will now seek new leadership, and are hopeful that the healing process can begin immediately.
We, the musicians, are deeply appreciative of the Board of Directors for its leadership and due diligence. We are thrilled to return to the festival alongside our beloved Maestro Runnicles, and we look forward to working with the board in the most positive, transparent, and collaborative manner possible.

The Grand Teton Music Festival Players’ Committee is profoundly grateful for the deep support of our treasured Jackson Hole community, our esteemed music director Donald Runnicles, and most especially the support of all our musician colleagues, allowing us to strive towards preserving the artistic integrity of our Festival, holding dear the principles upon which it was founded nearly 60 years ago. 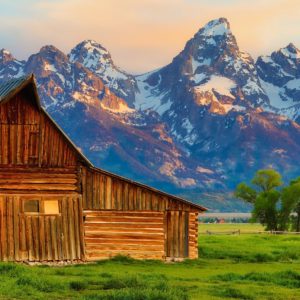