The notably unruly conductor Leif Segerstam has issued a swift apology for remarks made in an interview with a Danish music magazine, dismissing the sound of the Helsinki Philharmonic as ‘thinner than before’ and opining that its chief conductor, Susanna Mälkki ‘lacks balls’.

After the interview was picked up by tabloid newspapers Segerstam, 75, said, ‘I tend to say stupid things. I’ve always been so silly and childish and naive.’ 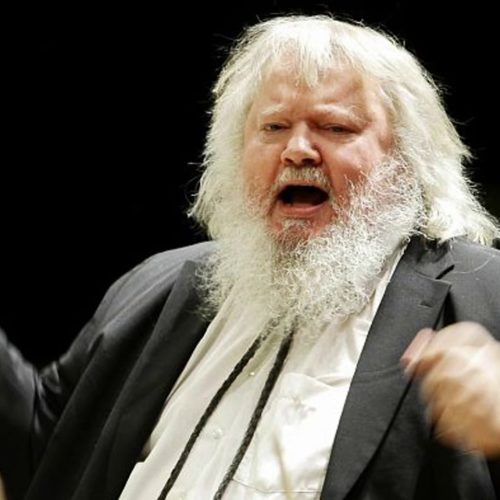 UPDATE: It’s made the front page