The horn player Robert Creech – former principal with the Victoria Symphony, Winnipeg, Vancouver, Stratford and CBC – has died in Ireland, where he lived from 1994.

After a period as professor at the University of Western Ontario, he became Vice-Principal of The Royal Conservatory of Music in Toronto in 1989 and subsequently CEO of the Royal Liverpool Philharmonic Society from 1991 to 1994.

Liverpool was entering all sorts of turmoil and Creech survived just one short-term contract before settling happily in Ireland. 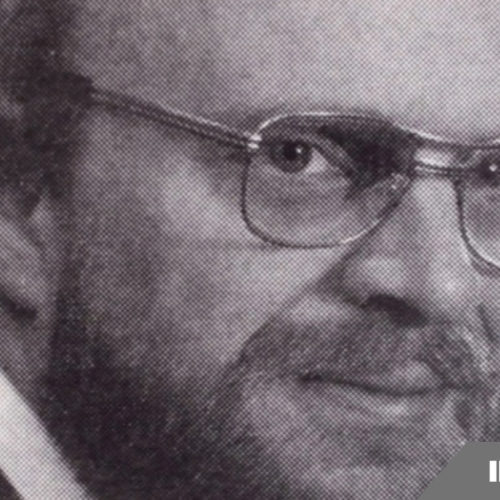