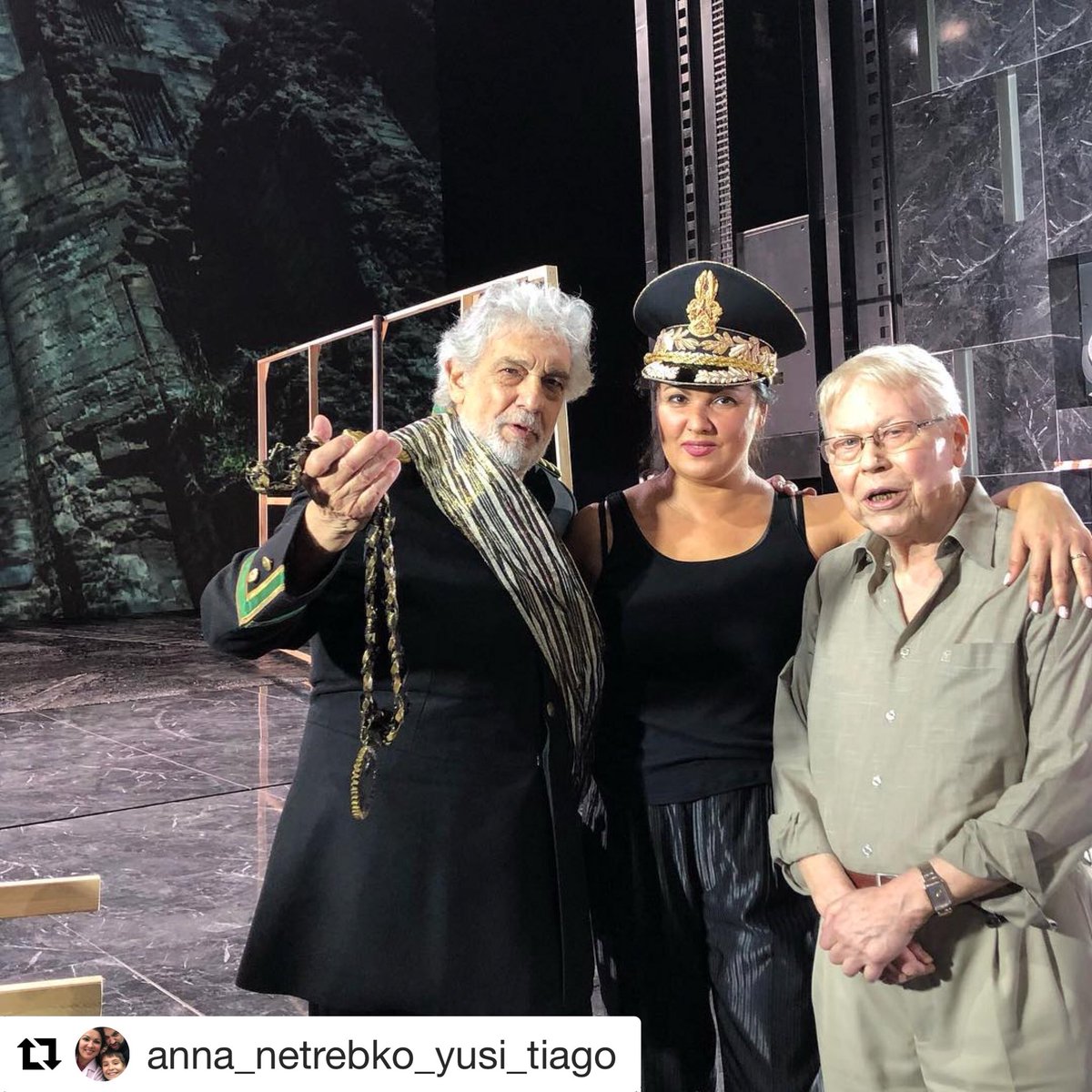 The German Wagnerian director died yesterday at his home in Berlin. He was 84.

Concept provider for the Daniel Barenboim 1988 Ring at Bayreuth, Kupfer emerged from the Walter Felsenstein crucible at the Komische Oper in East Berlin and spent the formative part of his career under Communism. He was head of opera in Dresden from 1972 and of the Komische Oper from 1981.

Kupfer made his Bayreuth debut in 1984 with Flying Dutchman and went on to the international circuit.

He wrote the libretto for Penderecki’s opera The Black Mask and staged its 1986 premiere in Salzburg, and later in Santa Fe.

A realist among modernists, he was very much a singer’s director, working with artists individually and respectfully.

His singer wife Marianne predeceased him. 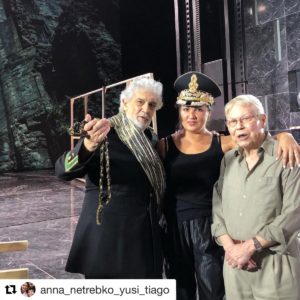 UPDATE: What we owe to Harry Kupfer

« Did Domingo shaming change anything?

Mariss Jansons told me: Conduct opera before you head an orchestra »