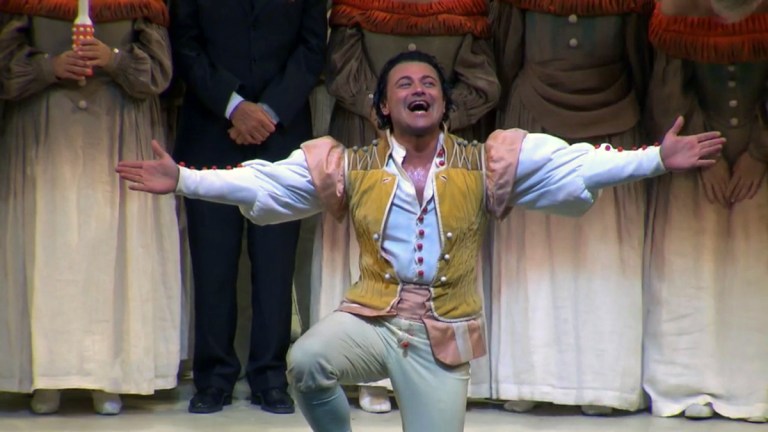 Did the Met really need to fire Grigolo?

The Italian tenor was found culpable today of an alleged offence against a chorus singer while on tour with the Covent Garden company in Japan three months ago.

The ROH conducted an investigation and took disciplinary measures against him.

As soon as the first charge was made public, Peter Gelb suspended Grigolo from the Met. Now he has fired him.

Whatever Grigolo did took place with another company on a different continent. No other opera house has taken any measures against him. Why was it necessary for the Met to be holier than how and declare that his shadow will not darken its doorstep again?

Cruel and unnatural punishment? You could say that.