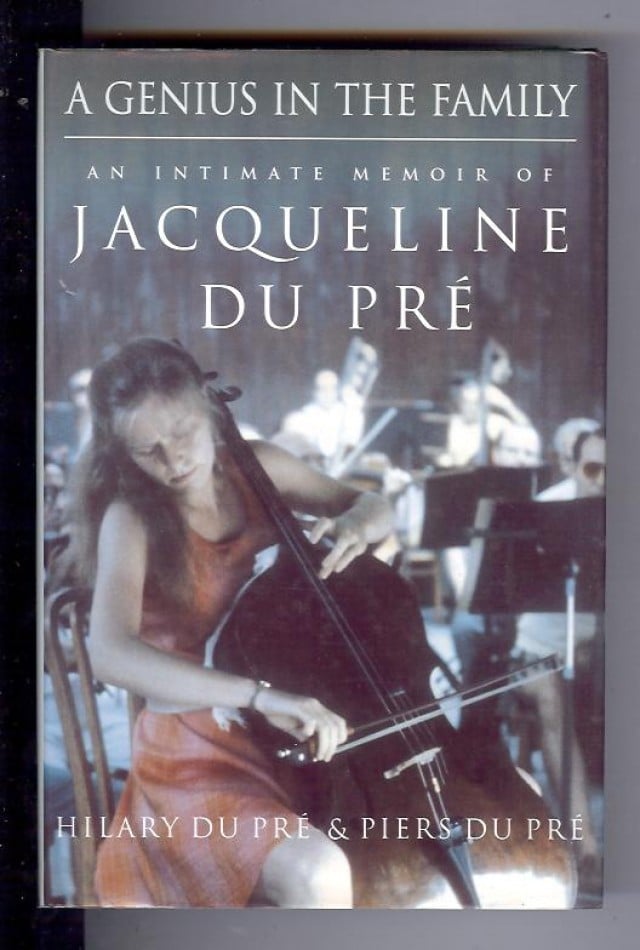 Christopher ‘Kiffer’ Finzi, who has died aged 84, was married to Hilary, the sister of Jacqueline DuPre.

In a scabrous history published in 1997 under the title A Genius in the Family he related how they slept three in a bed.

Jackie was, at the time, in a highly vulnerable state. Although she was dead by the time the memoir appeared, most who knew her felt Kiffer and Hilary had defiled her memory. The book was followed a year later by a movie, Hilary and Jackie.

Daniel Barenboim, who was Jackie’s husband, was deeply wounded by the book and the film but could do nothing about the film.

Kiffer had several children outside his marriage. The Times has a deftly balanced obituary. 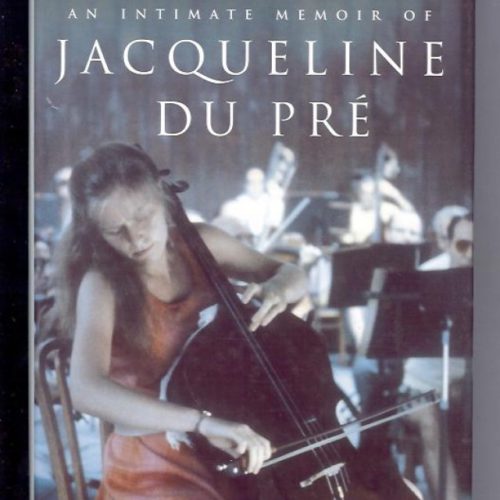